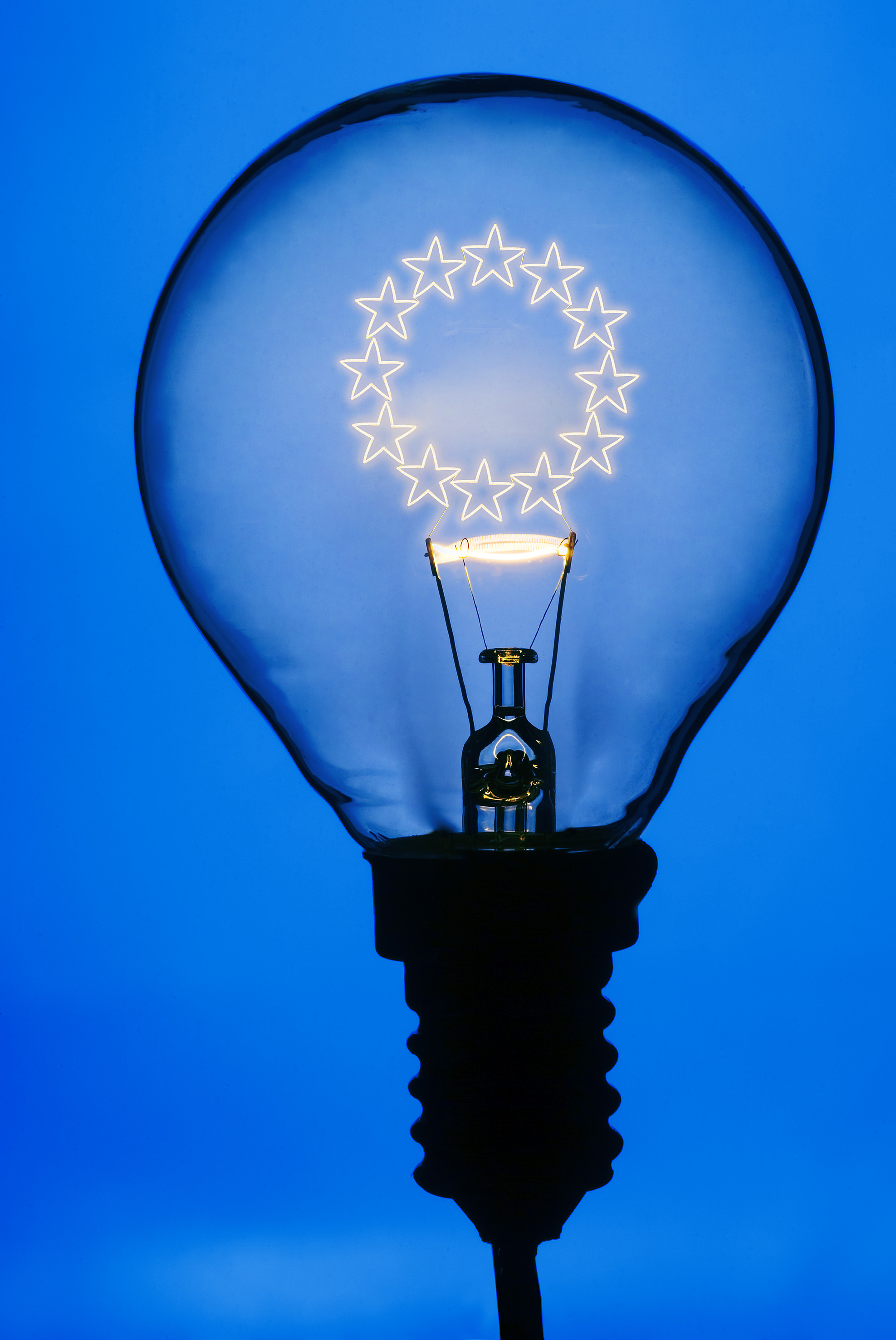 It’s been a long time coming – 60 years, in fact, since the idea of a European patent was first raised – but a single patent for Europe is on the cusp of being agreed.

Ministers have agreed on the languages regime for the patent, and are working out the technical details of the patent system. The result? An easier and cheaper system for registering patents across Europe. Companies or individuals will be able to protect their inventions through a single European patent valid in 25 countries. Currently, businesses seeking Europe-wide patent protection can either apply for national patents in each country separately or they can apply to the European Patent Office for a European patent under the European Patent Convention. These European patents are bundles of national patents which must be litigated in each state and, in most cases, translated into each national language. “The creation of a single European patent and patent court is crucial for UK industry,” says UK Intellectual Property Minister Baroness Wilcox. “It’s vital to offer businesses the same access to patent protection in their home market of Europe as competitors in the US, China and Japan enjoy in theirs.” Baroness Wilcox estimates that the savings to UK business are likely to be around £20m per year in translation costs alone.  Earlier this year, an independent review of the IP system by Professor Ian Hargreaves found that establishing a unitary patent would remove IP barriers between EU countries and could increase UK national income by over £2 billion a year by 2020.