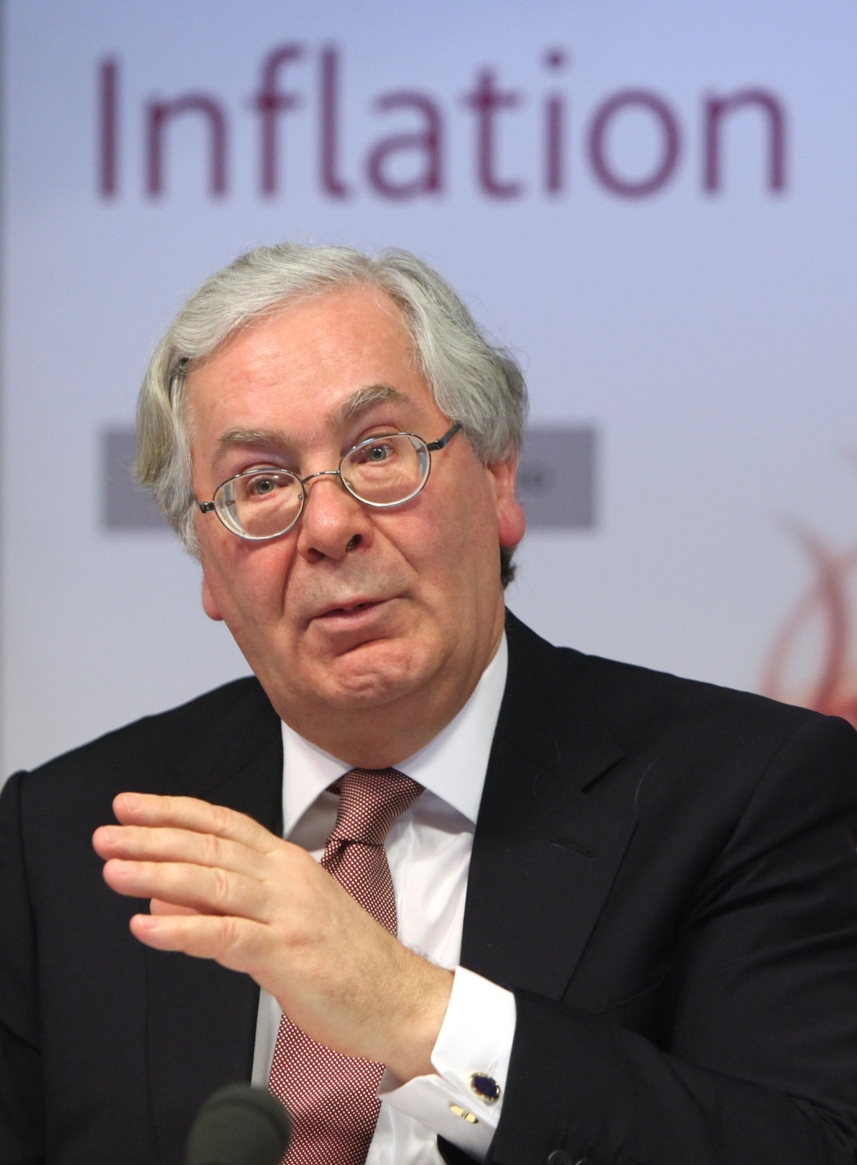 After David Cameron left the stage last week at the Tory Party conference, I honestly felt that, collectively, this country can pull itself out of the mire.

The Prime Minister’s speech was a no-nonsense, common-sense assessment of the situation. While the address to his party faithful didn’t give us anything new in terms of policy, it was an old-fashioned political rallying call to instil self-belief in the country.  But, just two days later, the Governor of the Bank of England, Sir Mervyn King, threw the proverbial bucket of cold water all over our fragile confidence. According to him, the world is staring down the barrel of a major financial crisis. He said the crisis is the worst since the Great Depression of the 1930s, if not ever.  Thanks Sir Mervyn.  Okay, we’re not children and we don’t need to be protected from the truth, but sometimes some of these doomsayers need to take a breath before they make their statements.  Comments like Mr King’s will actually play a part in making sure this is the worst financial mess in history. The more businesses that take what he says as gospel, the less chance there’ll be of them proactively growing their operations.  The Prime Minister, on the other hand, gave businesses confidence that the government is serious about building a new economy from scratch. He’s going to be focusing on getting rid of the red tape holding us down. This is great to hear. As far as I’m concerned, the more people driving the country on to greater prosperity, the better. Remember: Britannia never did rule the waves wearing arm bands!  It’s time to grit our teeth and show the world we can be great again by getting Britain back to work. There is no choice. And there’s certainly no plan B. Charlie Mullins launched Pimlico Plumbers in 1979 with just a bag of tools and an old van bought at auction. The company now has more than 133 professional plumbers, 35 support staff and a £15m turnover.