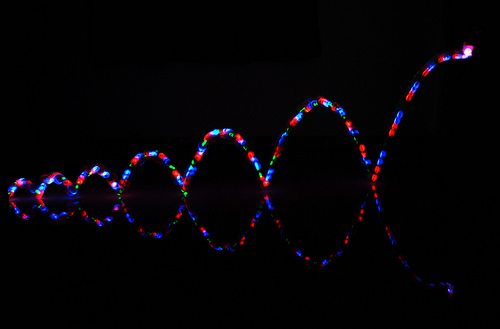 Fascinating piece in the FT today about the ongoing Stelios-EasyJet board disagreements, by Michael Skapinker. Regular readers will know that, for a host of reasons, we’re big fans of Sir Stelios. For one, his role in the digital revolution is often understated – his EasyJet was one of the first firms to incentivise online bookings, a model that is pretty much de rigeur in any smart business these days.

In recent months, Stelios and the EasyJet board have found themselves at odds over the budget airline’s growth plans. Recently, it’s got to the High Court, with increasingly bizarre debates about what are the core activities of an airline. Are baggage handling or indeed toilets core or ancillary” You couldn’t make it up. Anyway, it’s all got the excellent airline-business writer Michael Skapinker thinking. In a terrific piece in today’s FT, he uses the tale as an illustration of the wider issue of “founder’s disease”. Skapinker: “New ventures are usually labours of love for entrepreneurs, and they become emotionally attached to them, referring to the business as ‘my baby’.” But from the moment founders bring in outside investors, their jobs are at risk. In an analysis of 212 US start-ups, Professor Wasserman discovered that by the time the ventures were three years old, 50 per cent of the founders were no longer chief executive. By the time of the companies’ initial public offerings, only 25 per cent of the founders were still leading them. Most had been forced out.” Among the entrepreneurs I meet, this question of when they become a problem, rather than a benefit, to their business, is one of the most vexed and difficult. It goes to the very essence of their nature. Can they give up their baby” Do they know when their time is up” Do they recognise the limits of their capabilities” Does anyone have the nerve to tell them? Image source