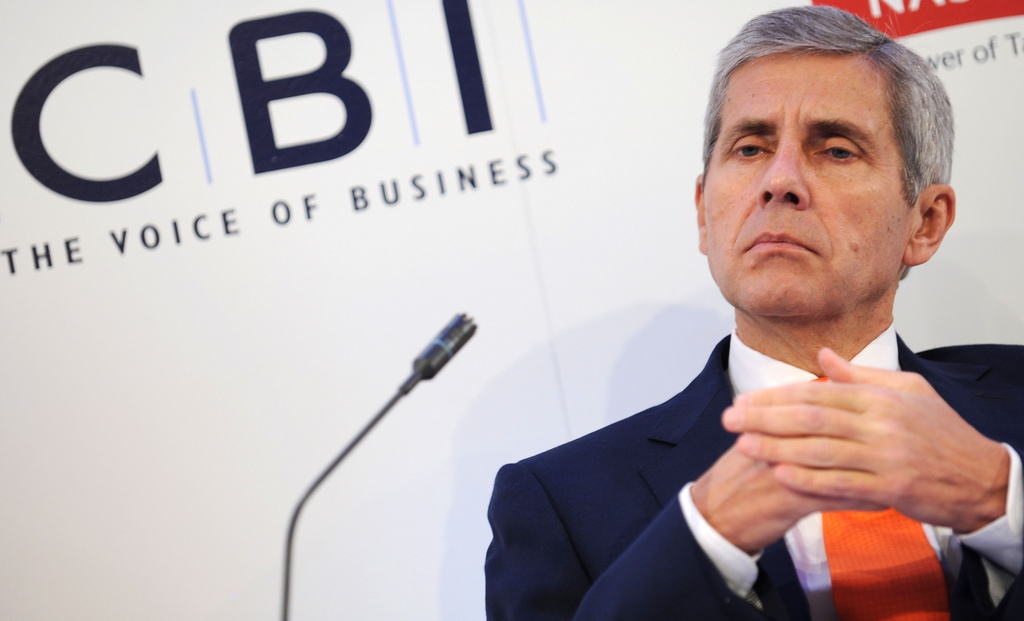 He has taken much flak over the years for his grandiose job title (“executive chairman”) and refusal to bend to the whims of the corporate governance lobby by splitting the roles of CEO and chairman. But when it comes to understanding the great British public, Marks & Spencer boss Sir Stuart Rose has few peers.

So when I read him weigh into the public finances debate on the BBC this morning, I took note. Here’s what he said: “Our customers, Tesco’s customers, Sainsbury’s customers etc are not stupid. They know that the UK economy is in a difficult situation, they know effectively we are over borrowed and they know there is medicine to be taken. I am an advocate of having that medicine earlier and more regularly because we know if we don’t take the medicine now the medicine will be more painful for us to take later.” There’s no question that state support has done much to steer Britain clear of the abyss over the past 18 months. Propping up our banks, suppressing interest rates, encouraging HMRC to cut businesses a bit of slack, all of these have been invaluable. On the other hand, it’s preposterous to claim (as is regularly done by Professor David Blanchflower, cf his latest piece in the New Statesman – “Why Slasher Osborne scares me”) that the public sector is somehow a uniquely efficient mothership; and that to tinker with it in any way would be to risk total economic meltdown. Here’s Blanchy’s analysis: “As the IMF has made clear, the Tories’ economic lans have the potential to harm the British economy in these fragile times. There was nothing in Slasher’s speech [the annual Mais Lecture] to suggest he had any credible plans to raise growth, lower unemployment or increase the incomes of ordinary working people”. Successful businesspeople always say that tough times should force change. Scaremongering about “slashers” will only put off the day when we start to reinvent our public sector and, once again, have a state of which we can be proud.