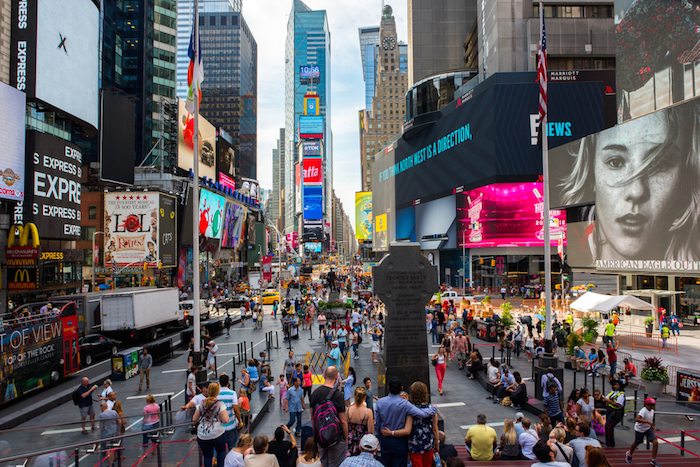 Just what does the public think about “X”?” Whether it’s tax, Trump or twerking, simply check out the trending section of any social media site and you?ll at least get a snapshot of what the connected-world thinks. With traditional opinion polling failing to predict tectonic political shifts such as Trump and Brexit, major broadcasters are starting to measure viewer sentiment by analysing their social feeds, and are shifting their editorial positions as a result. Perhaps the online echo chamber will soon reach the streets, showing only the adverts, and reflecting those filtered viewpoints we like to see.

You?ll be aware of virtual reality, which conjures images of headset-clad gamers immersed in a virtual world. augmented reality brings the virtual world into our own, just like, well, Pok?mon Go. Apply this technology to advertising and you soon realise how it will change the medium. AR advertising’s true impact will lie in its personalisation the ability to show real world adverts specific to the viewer. You might, for example be shown an advert for a holiday to Magaluf, the Cotswolds or Florida, depending on your age. Should a developer make the breakthrough of popularising augmented reality glasses (sorry Google Glass), blank billboards could be all that are required for hyper-scale AR adverts.

Like all those images of commuters catching Pok?mon on the bus, AR typically involves an interface that manipulates the screen of a portable device to incorporate new, digital information into the real world. Our own ECHO display unit consists only of a 20cm reflective strip of light, yet, a digital image of up to 200 metres-tall will appear when the viewer makes natural sideways eye movements. As such, we don’t expect it?ll be too long before we see device-less AR being a regular form of brand communication in the advertising world. Stephen Allen is marketing director of Lightvert, a digital outdoor media technology company Image: Shutterstock