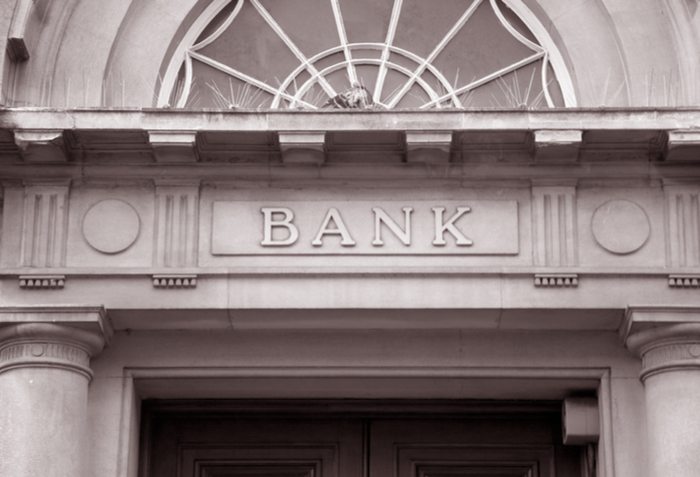 Share via
I couldn’t fault the thinking behind the Bank Referral Scheme when it was launched back in November 2016, not least because it showed a welcome awareness in government of what’s generally assumed to be a perennial problem for SMEs: access to funding. Banks aren’t always able to help small businesses looking for an injection of cash, particularly those that may be going through a period of change or financial challenge, so when the Bank Referral Scheme promised greater access to funding for SMEs, it appeared to be a solid, well-conceived idea. Yet six months later the HM Treasury has announced the appointment of Professor Russel Griggs to review the financial “match-making” service, after much lower volumes of referrals than expected have been recorded by lending companies. The aim of the review is to find out where the blockages are and make sure banks are offering the support that smaller businesses need. But here’s the problem: the review won’t ask the right questions because it’s working with an assumption that is incorrect, meaning that the Bank Referral Scheme was flawed from its inception. The incorrect assumption is that banks are refusing to lend to SMEs, when it turns out that banks are. We know this because we recently undertook research about this issue and spoke to hundreds of small businesses about accessing cash. And we got a different response to the one we were expecting, in that over half were confident of getting a bank loan, if needed. The real issue is one of demand – SMEs don’t want to borrow money. There is a misconception that borrowing is a sign of a weakness or that it would result in lost autonomy. We call this the “fear of funding” and initiatives like the Bank Referral Scheme – albeit created with good intentions – help to perpetuate the negative connotations of business borrowing by spreading the misconception that it’s a difficult experience and one that’s likely to be unsuccessful. [rb_inline_related] What we need to do is come together as a sector and debunk these myths so that small business owners can feel confident in making the decision to borrow money. We know that SMEs need working capital to grow, it’s a normal part of business life; so the fear of funding could stifle this. What we believe is that cash that is fast, flexible and fair should be accessible for businesses and that is just what we offer. So, while the Bank Referral Scheme is in theory a good thing the reality means that it’s never going to be the success that it was intended to be and is likely to die a slow, painful death without a substantial rethink. Anthony Persse is director of strategy at Ultimate Finance