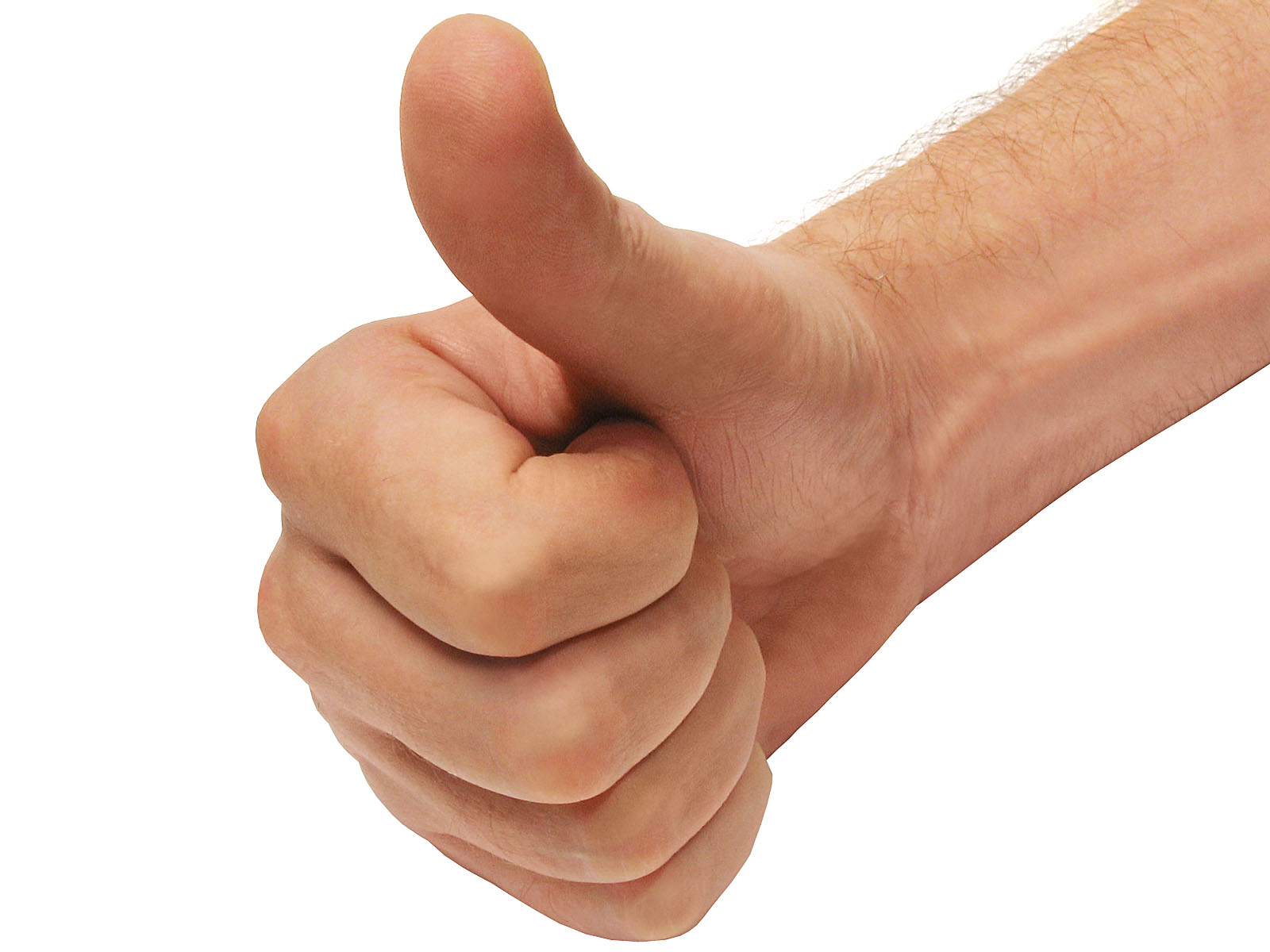 Before social networking came along, salesmen and job seekers would typically ask for letters of recommendation from happy clients, peers or their boss. LinkedIn has a great piece of functionality where you can request recommendations from people within your network – which is the same as a letter of recommendation, but allows the whole world to view them.

Recommendations, which are displayed on your profile, give potential employers (and potential clients) a fuller view of you as a direct report, boss, colleague, or client. A candidate or potential supplier with recommendations on their LinkedIn profile will seem more credible (and therefore, worth calling) than a similar candidate without recommendations. There are two ways of seeking out recommendations – either asking directly for a recommendation, or recommending someone else and hoping they will reciprocate. Here are six ways to make sure you get the perfect recommendation on LinkedIn:
Heather Townsend, Britain’s queen of networking, is the founder of The Efficiency Coach, a company that helps professionals achieve better business results for less effort. Follow her Joined Up Networking blog for more useful tips and tricks. She has just been commissioned to write the FT Guide to Business Networking.