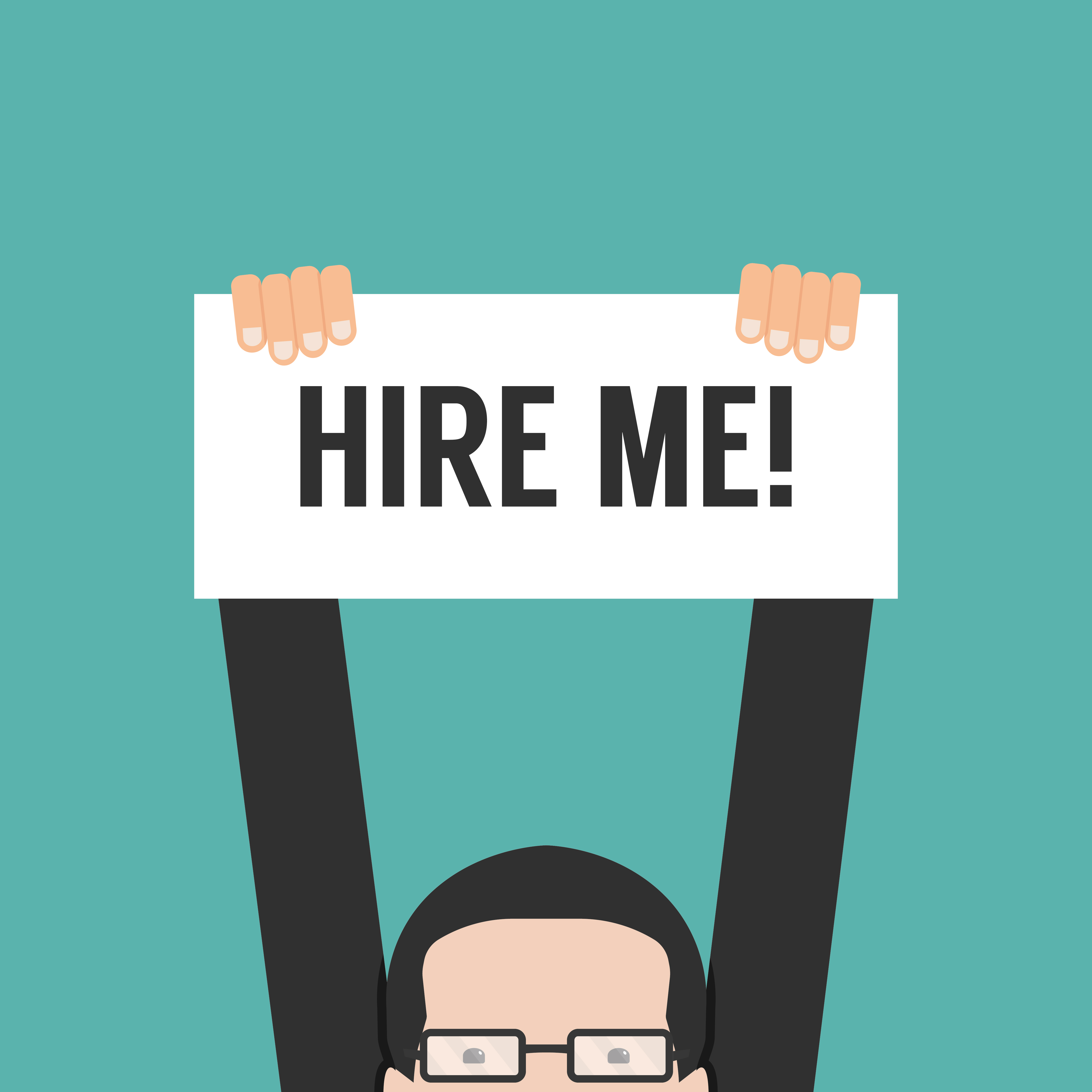 Share via
While younger people are somewhat more optimistic than their elders about the prospects of starting out in business today, the poll suggested both age groups believed the younger people of today faced a tougher climb than earlier generations when it came to reaching signpost achievements such as securing a good-paying job, starting a family and managing debt. This was echoed by recent research which found that nearly a third of UK students believed it would take over a year to secure a job.?Commissioned by Young Enterprise, the research explained that 50 per cent of young Brits say greater international competition for jobs now contributes to the difficulty in securing work, while 46 per cent still blame the ongoing impact of the recession. Unequal opportunities for young people from different social backgrounds was also raised, with 16 per cent highlighting that unpaid internships are only accessible to individuals from high-income families. This is all despite the British Chambers of Commerce?s “2014 Workforce Survey” finding that British firms believe graduates and school leavers are not prepared for the business world. At the time,?John Longworth, director general of the British Chambers of Commerce, said:??Many businesses are worried that hiring a young person is a risky move due to their lack of experience, not to mention the investment of time and resource needed to train them. Business people tend to favour more skilled and experienced applicants ? and while they do sympathise, their primary function is to run a business, which means making business decisions.” Read more about the skills situation in the UK: Conversely,?Young Enterprise’s?research found that 90 per cent of respondents said they believed employers simply expected too much from them, assuming they should be able to instantly adapt to the world of work and multitask in new environments. Writing for the?Wall Street Journal, Peter Cappelli,?professor of management at the Wharton School of the University of Pennsylvania, claimed that everybody?s heard complaints about recruiting?these days. “Schools aren?t giving kids the right kind of training. The government isn?t letting in enough high-skilled immigrants. The list goes on and on,” he said. ?But I believe the real culprits are the employers themselves. With an abundance of workers to choose from, employers are demanding more of job candidates than ever before. They want prospective workers to be able to fill a role right away, without any training or ramp-up time.? As such, he claims the supposed ?skills gap? ? between what employers want and what skills workers can supply ? is a myth. Employers simply aren?t offering high enough wages for the skills they demand, he said.?That?s?why they can?t get the staff they want ?Some of the complaints about skills shortages boil down to the fact that employers can?t get candidates to accept jobs at the wages offered,” he said. “That?s an affordability problem, not a skills shortage. And makes no mistake: there are plenty of people who could step into jobs with just a bit of training ? even recent graduates who don?t have much experience. ?Unfortunately, many companies don?t seem to do training anymore. The amount of training that the average new hire gets in the first year or so could be measured in hours and counted on the fingers of one hand.?The shortage of opportunities to learn on the job helps explain the phenomenon of people queuing up for unpaid internships, in some cases even paying to get access to a situation where they can work for free to get access to valuable on-the-job experience.? The benefits of an Executive MBA on the individual graduate are often talked about but there is another party reaping its rewards ? the employer. Training such as this could be a key solution to bridging the expectations of workers and employers. Image: Shutterstock By Shan? Schutte</a ></em ></p >