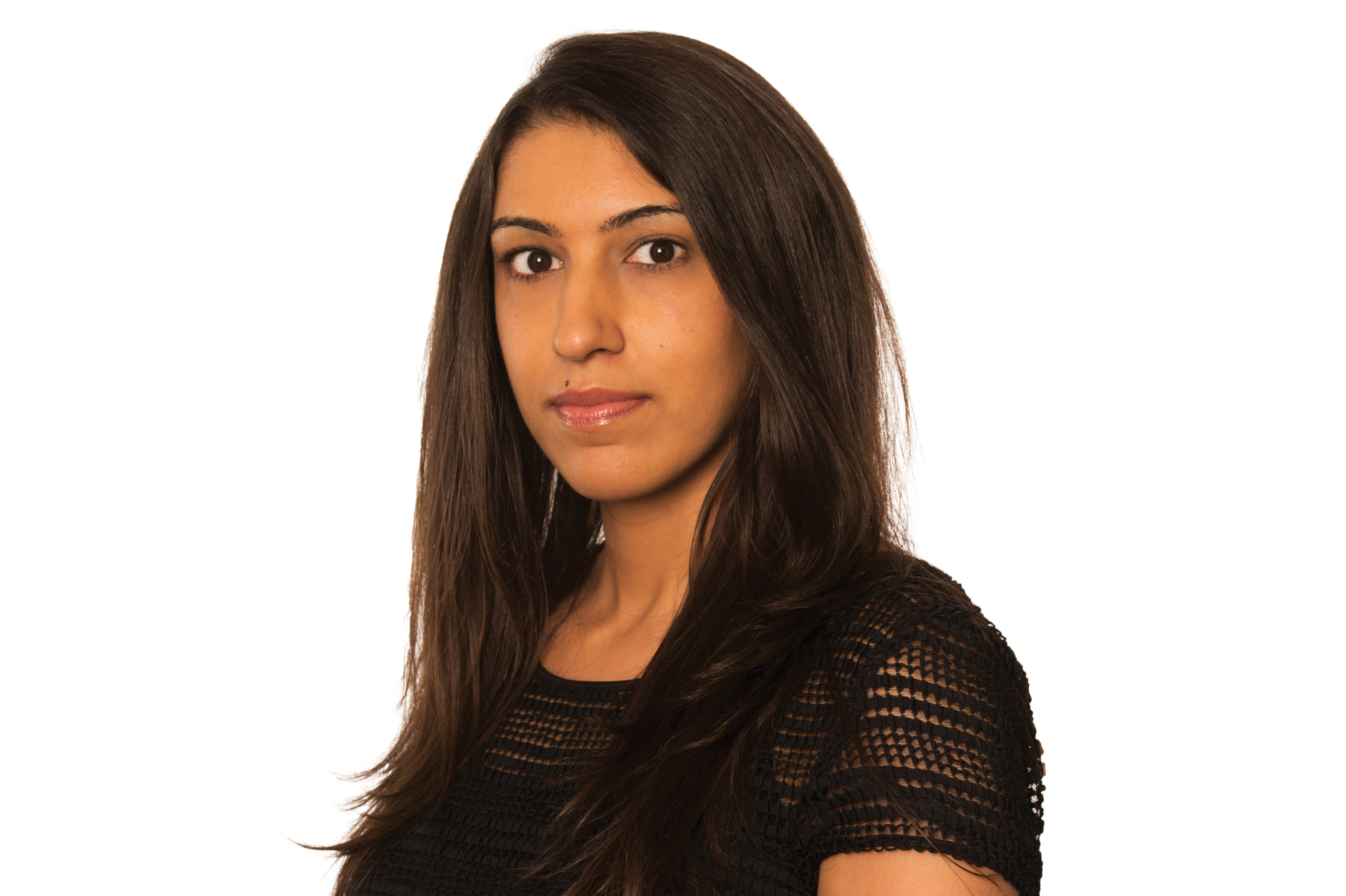 In the run up to our annual First Women Awards, were once again opening up the vote for Business of the Year to the readership. The 2016 shortlist consists of five companies Sky, A.T. Kearney, Dell, Sodexo andUnilever which have been put under the microscope to unveil how each went beyond statutory requirements to develop a female workforce.

To make the ultimate decision easier, Real Business interviewed a senior decision maker at each company. Almost 20 years since it transformed into a digital entertainment and telecommunications company Skys pan European operation now serves 21m customers and generates 11.3bn in revenue. This success, Sky credits to its people and to a culture that enables them to perform and fulfil their potential. Shivani Uberoi, finance controller and head of the Women in Leadership initiative at Sky told Real Business that what underpins Skys effort to create a more diverse workforce is to ensure that its team represents its customers. However, the overarching factor is statistics that indicate that diverse business perform better, and Sky believes in better. With its four core objectives to: level the playing field in recruitment for senior positions; to supercharge its current female demographic with its Women in Leadership sponsorship and development programme; to secure the best talent and; to build its reputation, Sky is on a journey to sustain its success into the future. That future also involves helping talented women succeed. Read our other four Business of the Year profiles: With this in mind Sky has turned its attention to women in technology this year. Like other technology companies it struggles to achieve sufficient female representation in this department, compared to areas such as HR and legal, where it has a balanced gender ratio.

With this in mind Sky launched its Get into Tech programme in March 2016 with a mandate for women who are either looking for a career change or, potentially, are coming back from a career break. “What we do is give them skills around coding, confidence, and interviews skills especially for those women who are coming back to work. We recognise that they might need help for their softer skills,” explains Uberoi. The scheme is quite flexible with full-time, part-time and evening courses. Weve launched it with 60 places. Read on to find out Sky is part of an industry wide push to bolster female numbers in tech. THE POLL IS NOW CLOSED RESULTS WILL BE REVEALED AT THE FIRST WOMEN AWARDS ON 22 JUNE.