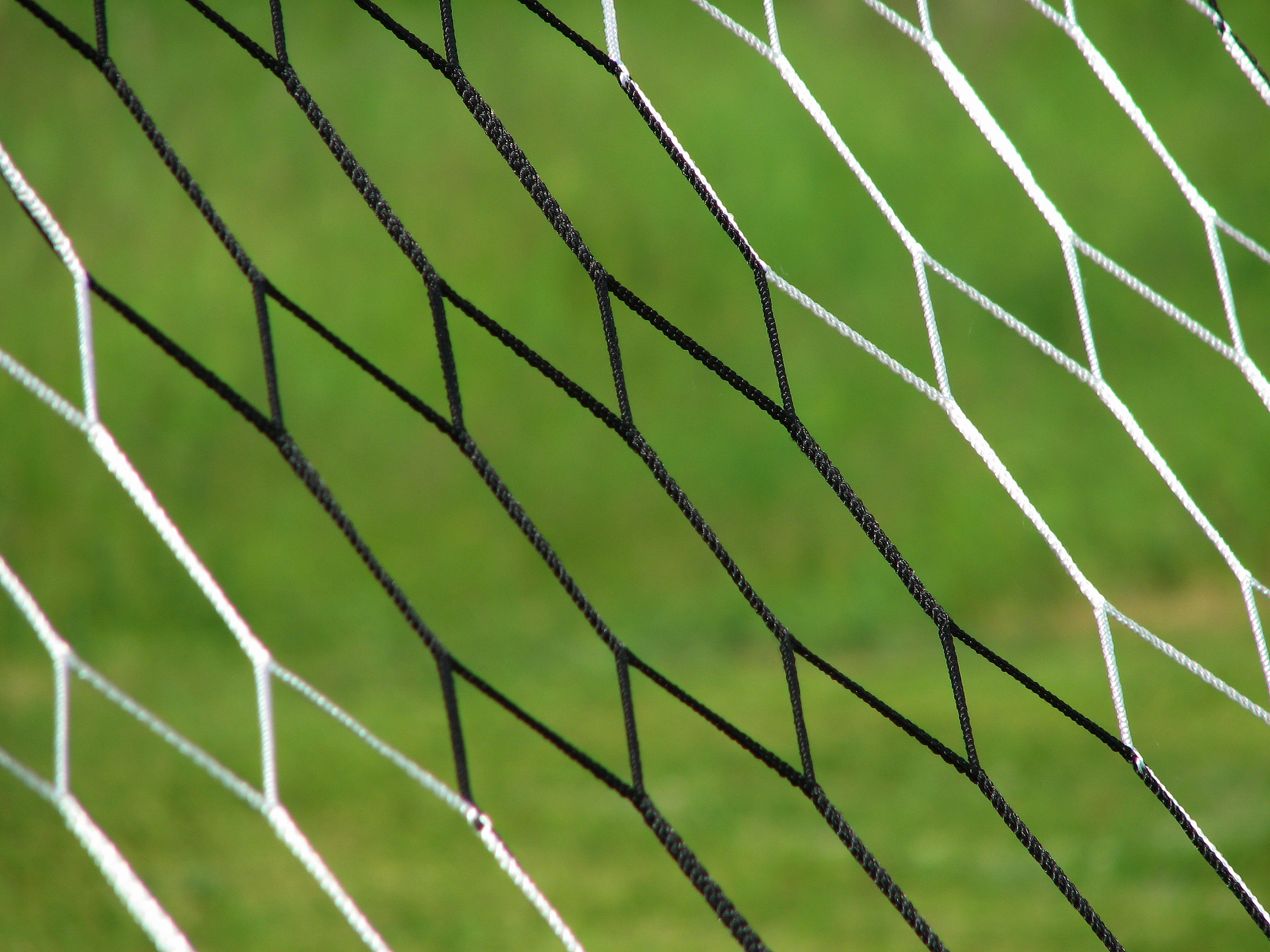 Share via
Kate Russell, founder of Russell HR Consulting… “Employees have an absolute right not to suffer unlawful discrimination in the workplace and that includes harassment. So far, so good. One of the problems with harassment, especially sexual harassment, is that many people don’t really treat it seriously. Most people like a bit of a laugh at work and gentle banter is often condoned. It can be hard for people to distinguish between what’s appropriate and inappropriate. Really extreme incidents of harassment are relatively rare in most workplaces, but there is a sort of low background hum of mildly iffy jokes, emails and nicknames, which is sufficiently inoffensive to fall under the radar most of the time. “The problem is noticeably worse in occupations where the population of workers is heavily dominated by one type of group. For example, in the transport industry, males predominate and the language and banter can be described as industrial at times. Women don’t always help themselves; they can be worse than the men. This lulls the employer into a false sense of security. “I have lost count of the number of times people have said to me, ‘Now I probably shouldn’t be telling you this, but… ‘. If you know you shouldn’t, don’t! The other one that crops up a lot is, ‘I know I can tell you this because you’ve got a sense of humour… ‘. All it takes is a bad hair day for a slightly-too-close-to-the-knuckle joke to turn to litigation. “It is entirely appropriate that Sky Sports presenters Andy Gray and Richard Keys should face discipline (though whether dismissal is appropriate is hard to say without additional facts). Harassment is unlawful and it can be really unpleasant and upsetting. It’s prudent to have a ‘dignity at work’ policy and communicate it so that employees know what’s expected of them.” Go back to the main story to read the views of other female entrepreneurs.