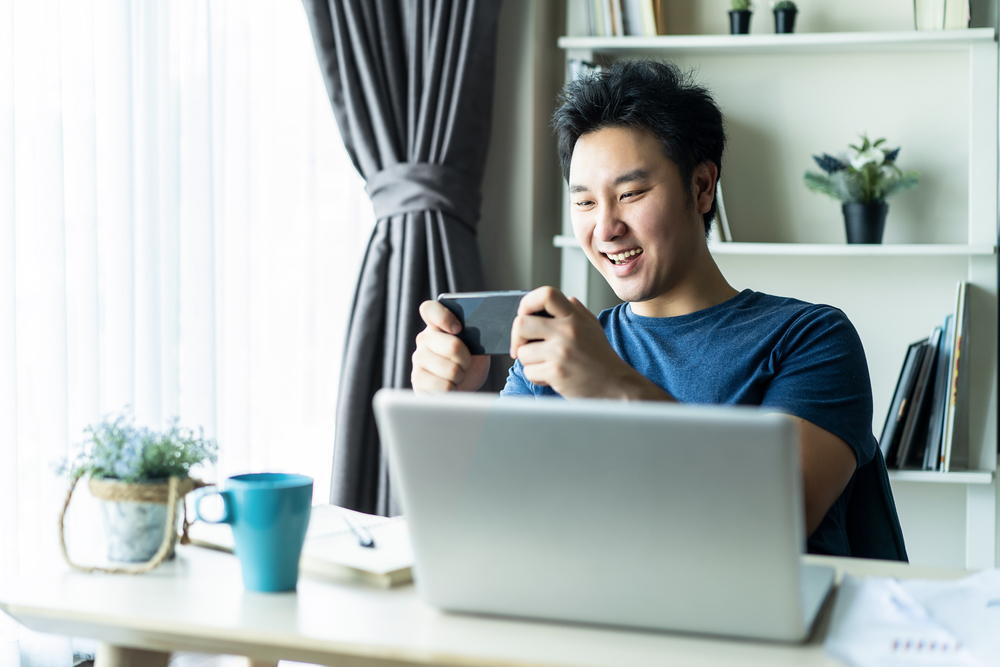 Share via
85% of UK workers admit to slacking off when working from home according to a new survey of over 2000 UK employees.  As more companies introduce long-term remote working policies post-COVID-19, trust in the workplace has never been so important. Research shows employees in high-trust organisations are better at collaborating and more productive. But can employers maintain that trust in a remote working environment? Over a third of employees watch Netflix during the working day and a fifth admit to sleeping on the job, according to the study by Protect Your Bubble, which comes at a time when more businesses the world over are managing remote work forces than ever before. The findings suggest productivity during remote working, could be declining, as only 15% say they haven’t engaged in non-work-related activities while working from home during their normal working hours.

Slacking off: the top non-work activities

The most popular non-work-related activities taking place are:   Housework is the most common non-work-related activity with nearly 40% of respondents admitting to cleaning their homes during work hours. Exploring social media (37%) follows closely in second place, with online shopping (36%) cooking (36%) and watching TV (36%) taking joint third place. Shockingly, almost 1 in 5 respondents admit to sleeping on the job. Plymouth employees are the worst, with almost 30% admitting to catching z’s throughout their working hours.

However, dozing off may not be such a bad thing, over 30% of respondents who admitted to sleeping during working hours said they felt more productive.

In fact, research shows short 20 minute naps are more effective than drinking caffeinated beverages like coffee or tea for pick-me-ups.

Brighton (44%), Glasgow (43%) and Leeds (41%) are the most addicted to checking their social media accounts, during working hours, achieving higher than the UK average of 36.5%. Belfast (53%), London (42%) and Cardiff (38%) are the three capitals which most favour cooking during work hours. On average, Northern Irish workers struggle to finish work on time when home working, with over a third working between 1-4 hours longer than usual. On the other hand, over 46% of London employees admit to working between 1-5 fewer hours than normal. That said, Londoners could be onto something as it was recently announced MPs are pushing for shorter working weeks following the coronavirus pandemic.

Those in the 55+ demographic are the most focussed with over 25% stating they don’t engage in non-work-related activities during the working day. At the other end of the scale, a staggering 96% of 16-24-year olds admit to participating in other pursuits, while they are supposed to be working.

Respondents in the arts and culture industry are some of the least happy in their current job roles. With 15% admitting to searching for a new job in their current occupation. The healthcare and architecture, engineering and building industries has some of the most satisfied employees, with only 6.7% and 7.7% of respondents admit searching for a new job respectively.

Resources to help you manage your remote workforce