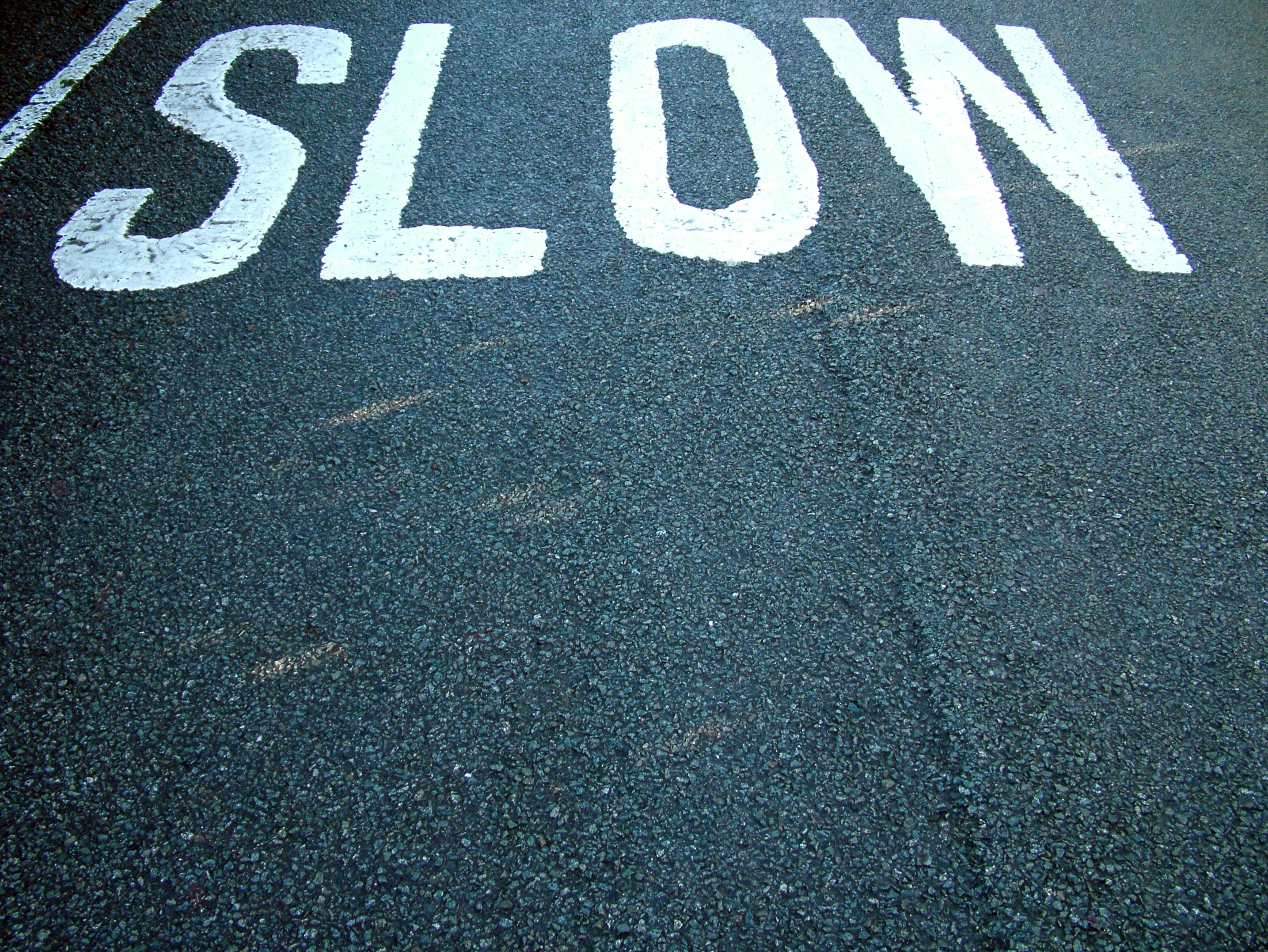 British Chambers of Commerce (BCC) today revealed that its latest quarterly survey shows that GDP growth slowed to between 0.4 per cent and 0.5 per cent (compared with 0.8 per cent rise in GDP in Q3 of 2010) in the last three months of last year, largely due to weak performance in the service sector.

David Kern, BCC chief economist, warned that the ?UK recovery is fragile and that ?risks of a setback will be serious in the next few quarters?. Encouragingly, the survey does indicate a marked increase in profitability confidence, which rose by seven points to reach its highest level since 2007 at +30 per cent. Survey results also show stellar performance from the manufacturing industry. Director-general of the BCC David Frost heralded these encouraging signs?, but remains cautious in the face of spending cuts and inflation fears: As the figures for the service sector show, we’re not out of the woods yet.” Best advice: Be cautiously optimistic, but don’t write off a double-dip recession just yet. Image source