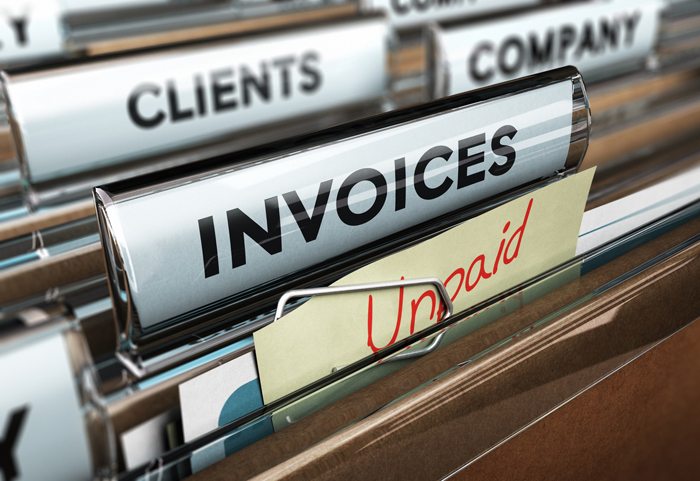 Share via
Around two thirds of SMEs believe that there is a culture of slow payments in the UK, with the problem being particularly severe in London (73 per cent), the South West (72 per cent), and Northern Ireland (87 per cent). This is according to data from the Close Brothers Business Barometer, which also found that the slow payments issue spans many industries – for example, 78 per cent of transport firms and 74 per cent of manufacturing businesses are affected. The effects of slow payments include damage to the supply chain, damage to business reputation and, in some cases, it can even affect credit ratings and therefore future access to funding.

“Late payments are a very real issue for SME business owners,” said Neil Davies, CEO, Close Brothers Asset Finance. “In some cases, directors are having to defer their own salaries, increase their overdraft or pay their own suppliers late to ensure they remain liquid, causing the vicious circle to continue.

“We should also not forget the very real human impact because, in many cases, the ability to pay staff in full and on time is a consequence of late payments.” In response to this perceived culture of slow payments, one in four firms have been forced to seek legal advice. However, 74 per cent of respondents to the survey did not feel that there is suitable legislation to support small businesses. On 2 October, the government appointed its long-awaited small business commissioner – more than two years after the post was announced. The role, the government stated, will be “crucial” to supporting small businesses resolve disputes with larger businesses and will help drive a “culture change” in payment practices. Paul Uppal has been given the role as small business commissioner following 20 years as a small business owner in the real estate sector. Earlier this year, guidance was published by the government for large businesses to report on how they pay their small business suppliers. Small business minister Margot James said: “The UK is home to a record 5.5m small businesses and the industrial strategy will help address many of the challenges they face getting finance and scaling up. “It’s completely unacceptable that small and medium-sized businesses are owed £26.3bn in late payments, which hampers their ability to grow and has no place in an economy that works for all. “Large businesses have an important role to play and the guidance published today will help them fulfil their responsibilities and improve payment practices across the board.”
This article is part of a wider campaign called the Scale-up Hub, a section of Real Business that provides essential advice and inspiration on taking your business to the next level. It’s produced in association with webexpenses and webonboarding, a fast-growing global organisation that provides cloud-based software services that automate expenses management and streamline the employee onboarding process.