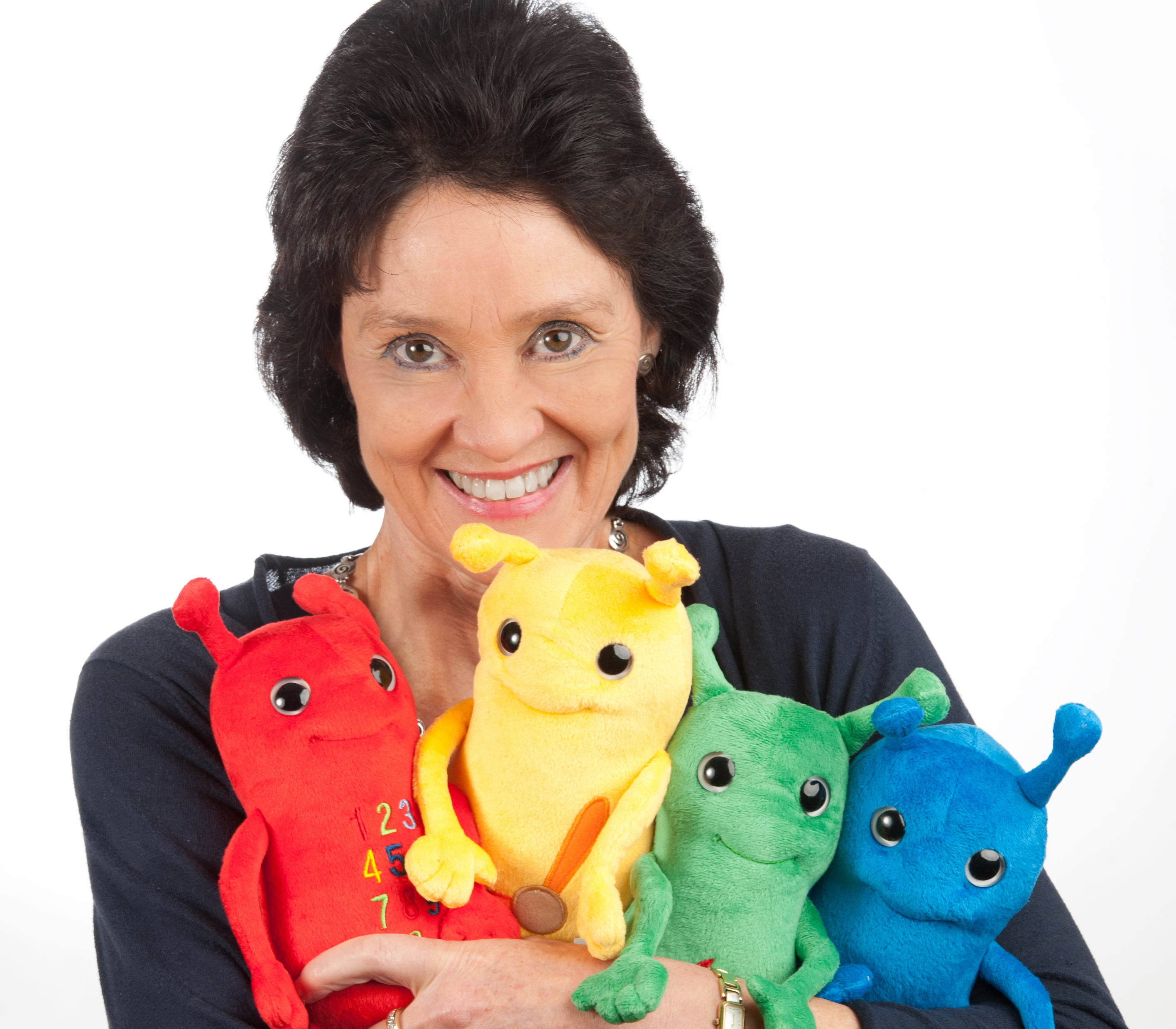 Take for instance today’s announcement that small Oxfordshire ?edutainment? company Yellow House English has secured a major deal with the Chinese state TV station CCTV to broadcast its animated childrens’ series ?Baby Beetles? across the country. The series will be aimed at Chinese children ages zero to four to help them learn English ?naturally? alongside their native language. Claire Selby, the company’s managing director, said: ?I am delighted that our unique brand of English language teaching will be broadcast to a potential audience of over 60 million young children across China, a number which equates to almost the entire population of the UK. ?People often view China as a large and forbidding market, but with the help of our UKTI advisors, based in the UK and China, Roger Figg and Karen Cheng, we were put in touch with the right people so we could secure this highly prestigious promotional deal.? UKTI advisors helped Yellow House overcome language and cultural barriers in an unfamiliar market, Selby said. The company’s programmes have also seen success in Poland, Russia and Germany. Roger Figg, international trade adviser for UKTI South East, said: ?I am delighted to see Claire?s company continue to go from strength to strength as they look overseas to fill the huge demand for their animated creations. Their recent deal in China is a great example of a small company using the leverage of UKTI?s support to achieve great success overseas. ?The Chinese market is hungry for South East goods and services- the region?s exports to China have increased for the last three years, with ?1.2bn exported so far this year alone.?