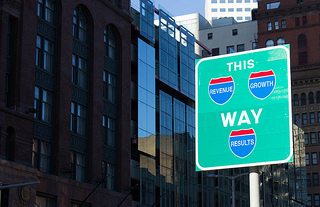 Four out of five start-up owners (84 per cent) are either ?confident? or ?somewhat confident? about their strategy for growth in 2014, with their business priorities reflecting this ambition.

The “Tech and the Beanstalk” research report surveyed over 250 start-up business owners and their considerations for the coming year. Increasing profits (29 per cent) and growing their customer base (25 per cent) were the top two priorities for these audiences entering 2014. The survey also revealed that access to lending from banks (13 per cent) and increases in tax and interest rates (13 per cent) were the top issues that start-up owners in the UK view as challenges this year. Paul Callaghan, Partner at international law firm Taylor Wessing said: ?Retaining competitive advantage by being smart and nimble about the issues faced today will lead to the growth and survival of UK start-up businesses tomorrow. It?s positive to see that with the right support, UK business owners are confident about business prospects in 2014.? Business priorities for SME owners in 2014: Key challenges for 2014?s small business owners: Image source