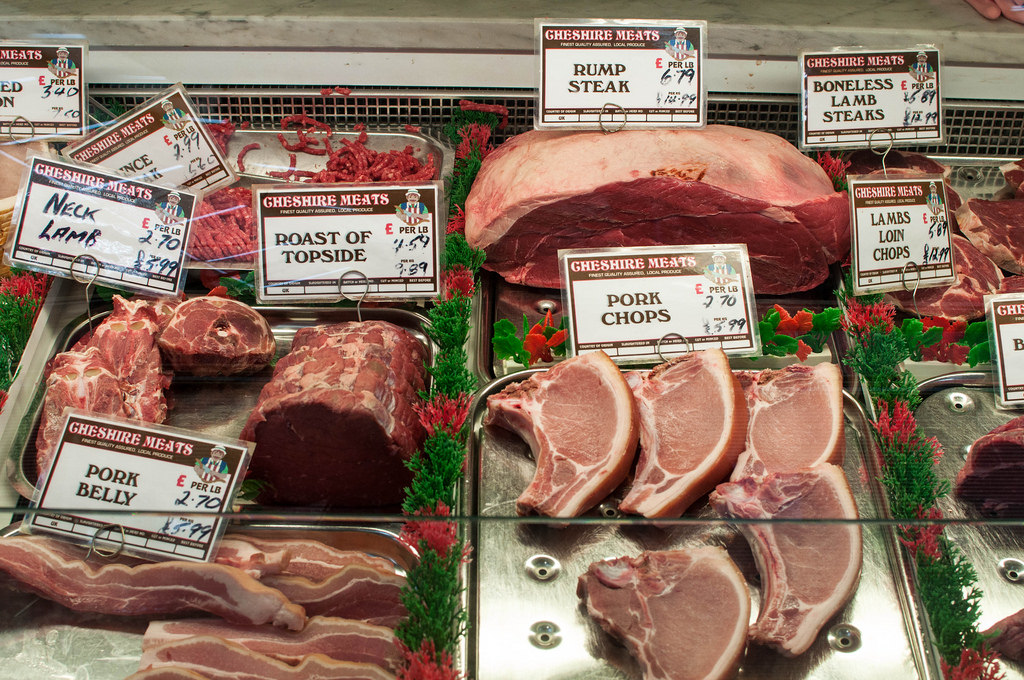 John Allan, national chairman of the Federation of Small Businesses, said: “We are delighted to launch this years Small Business Saturday campaign at the FSB National Conference. It will be bigger and better this year, supporting thousands of local businesses across the UK on December 6th.

Small Business Saturday is an opportunity to show government at all levels and consumers why they should support our small firms every day. Last year the Federation of Small Businesses (FSB) was firmly behind the campaign and we look forward to making this year an even greater celebration of small businesses. The campaign encourages consumers to shop local . Research by sponsors American Express carried out after last year’s SBS found that almost half of people were aware of the campaign, more than half of whom bought from a local retailer on that day. The business secretary, Vince Cable, said: The Government is fully behind the Small Business Saturday campaign, which gives people the opportunity to trumpet the valuable contribution they make, not just to the economy but to their local communities. This event is an opportunity for you to show support for these businesses and take advantage of the huge array of goods and services they have on offer. Shadow Business Secretary Chuka Umunna MP said: When I first called for a British version of Small Business Saturday back in January 2013 I knew it would be popular and a concept people would take to their hearts, yet no one could have predicted the huge impact it has had. I will be promoting and taking part in Small Business Saturday this year as it grows from strength to strength. It was great to see so many MPs, local authorities and councillors across Britain getting behind Small Business Saturday 2013, alongside small firms, consumers and business organisations. Im sure well see even more support this year. Image source: Holiday Gems