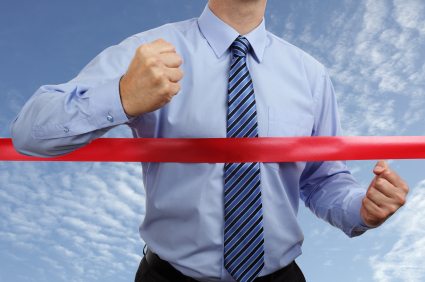 Although 45 per cent of Britain’s small business owners remain optimistic about the country’s economic fortunes, three in four say their future success risks being derailed by red tape.

A survey of 750 small business decision makers was carried out by E.ON to support their industry-leading changes to backdated billing and contract rollovers. The research reveals that the biggest boost to business prospects would come from reduced bureaucracy and simpler tax systems, rather than improved access to finance or better interest rates. After an era of ongoing economic difficulties, SMEs are calling on the government to address these issues.

Shop owners and managers are also looking to energy companies to make their day-to-day lives more straight-forward. A quarter of businesses want simpler energy tariffs, requiring providers to offer clearer information about bills and contract terms. The message produced by SMEs is clear: they want straight-talking and fair play to keep their businesses moving and improving, whether that be from the government or suppliers.

Anthony Ainsworth, Sales and Marketing Director at E.ON, believes that ?red tape and bureaucratic complexity has a higher impact than poor lending conditions. I want our customers to feel that we are easy to do business with, that we have listened to their feedback and introduced measures to increase the fairness and transparency of how we work with them.?

These findings highlight the significance of energy to SMEs, as 40 per cent cited its supply as the most important factor for business continuity, ahead of staff absence, delivery issues and problems with premises. Over a quarter stated that the key to a successful relationship between supplier and customer is trust, which ranked higher than cost and security. This shows an intriguing trend of businesses who are keen to develop two-way partnerships with their suppliers. After all, businesses depend on energy to varying degrees, solidifying its key role in stability and overall success.

But the hope of partnerships fray as some energy providers charge for up to six years worth of backdated energy use. It is thus unsurprising that 76 per cent of respondents believe the process of back-billing for past consumption should be restricted to a maximum of one year.

It’s time to realise that changes are necessary.