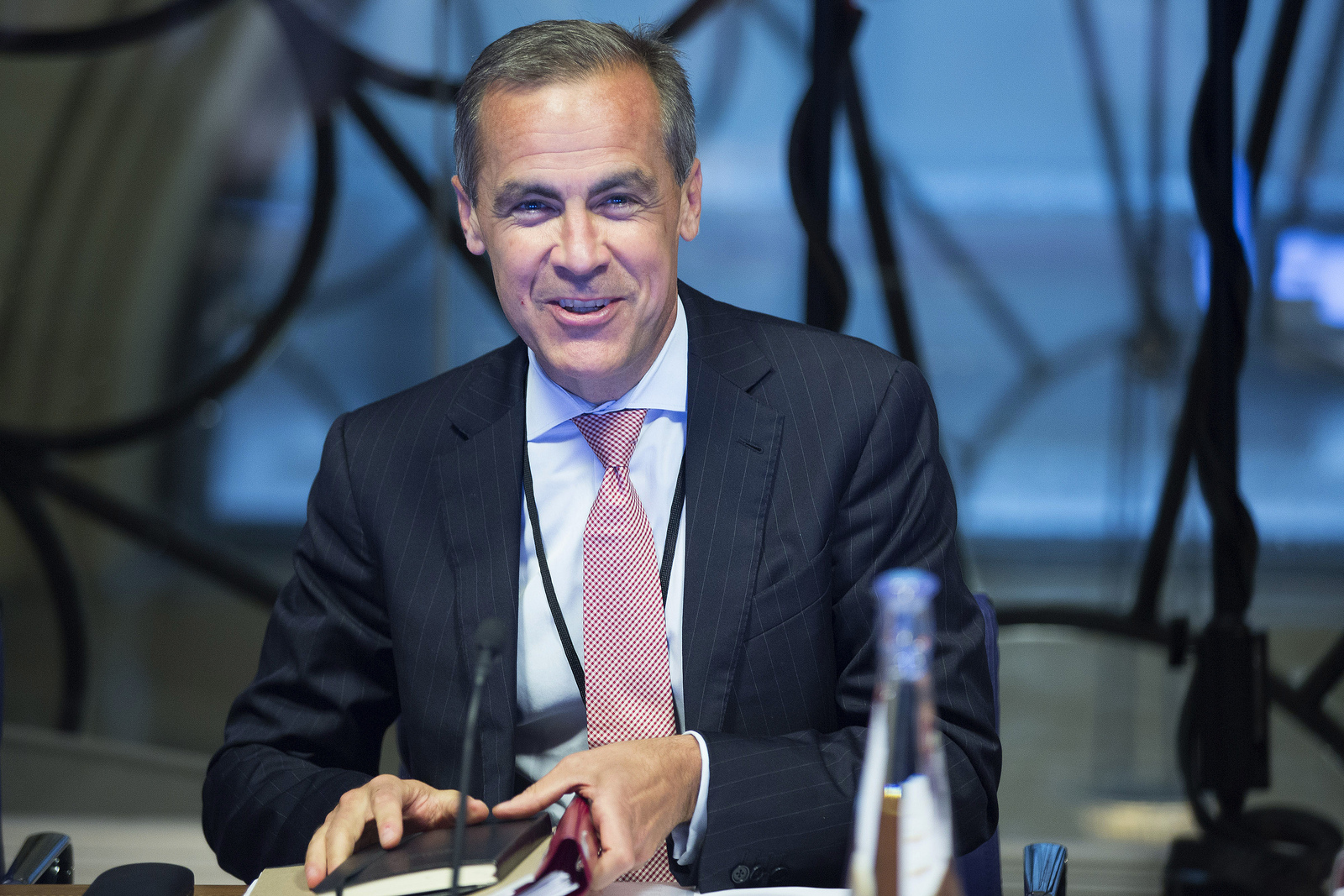 Britain’s small businesses overwhelmingly welcome Mark Carney’s appointment as the new governor of the Bank of England, research has found.

The survey, by Key Capital Partners, found that 89 per cent of small businesses thought Carney would have a positive impact on the economy. The first non-Brit to be given the role, Canadian Carney, 48, is expected to shake things up in his term as governor. Carney is a strong proponent of “forward guidance,” giving the public advance notice of interest rate changes to help them plan borrowing, spending and saving. In contrast with his predecessor Mervyn King, whose background was in academia and the public sector, Carney has extensive experience in the private sector, having spent 13 years working at Goldman Sachs. Among fears that inflation is going to increase, Carney is unlikely to be able to persuade the Monetary Policy Committee to pursue another round of quantitative easing in the near future. Yet there is still hope that he will be a modernising force. Owen Trotter, managing partner of KCP, says: “Mark Carney has made a positive start, explaining July’s interest rate decision and signaling that he will provide guidance on interest rates. “This helps businesses plan and builds confidence that the Governor has a long-term strategy for the UK economy and a grip on inflation. It can only be good news that small and medium-sized firms, the engine of the economy, have faith in the new man in Threadneedle Street.” KCP’s survey also found increasing confidence in the economy as a whole. Around 56 per cent of companies planned to move into new markets in the future, compared with 44 per cent in the previous quarter. An increasing number of businesses reported growing demand for their products and services.  Image source