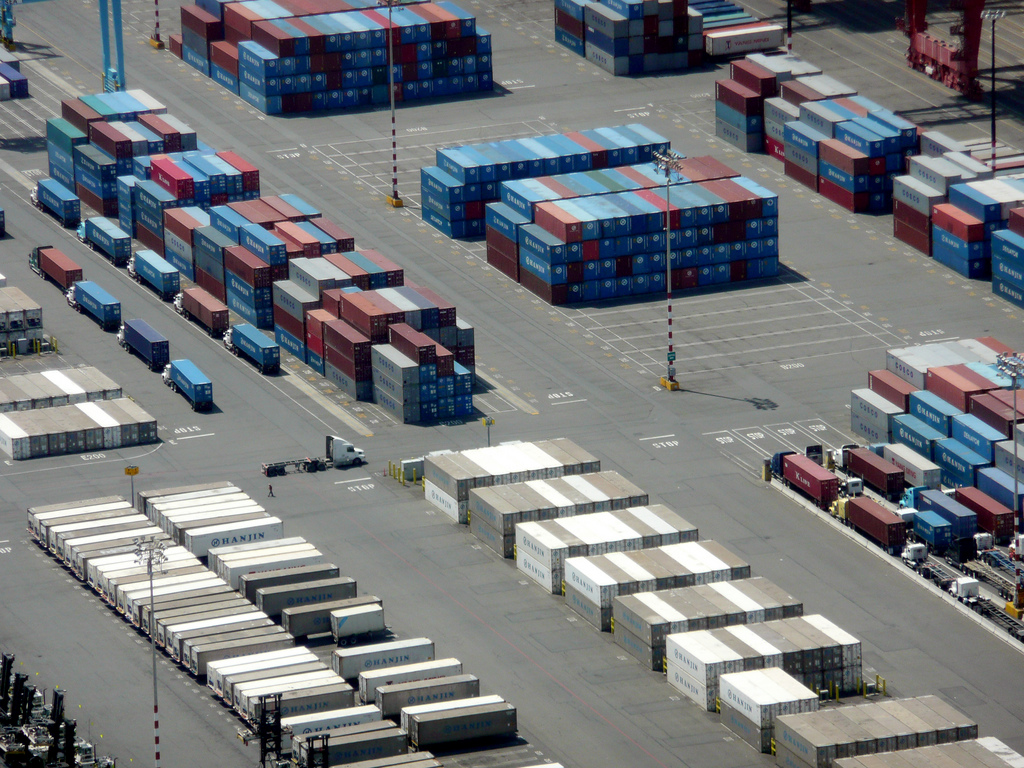 The group’s quarterly business index found that a net balance of 24 per cent of its members expects exports to rise in the next three months.

FSB chief John Allan said: “Small businesses will have a major part to play if the Government is to meet its challenging targets for 100,000 new exporters and to double the value of exports by 2020.” The FSB says it wants to see a greater focus from UKTI , the government department responsible for boosting exports, on micro- and small businesses. Recent FSB research found that the greatest barriers to exporting were fluctuating exchange rates (35 per cent), finding customers (24 per cent) and a lack of working capital (23 per cent). Allan added; “The UK’s export strategy must focus on matching a company’s export potential to the right overseas market. The majority of our members still export to the eurozone but are increasingly looking to other dynamic markets such as China for opportunities.” Manufacturers were found to be the sector most likely to be exporting (42 per cent) followed by wholesalers (41 per cent) and R&D companies (36 per cent). Image source