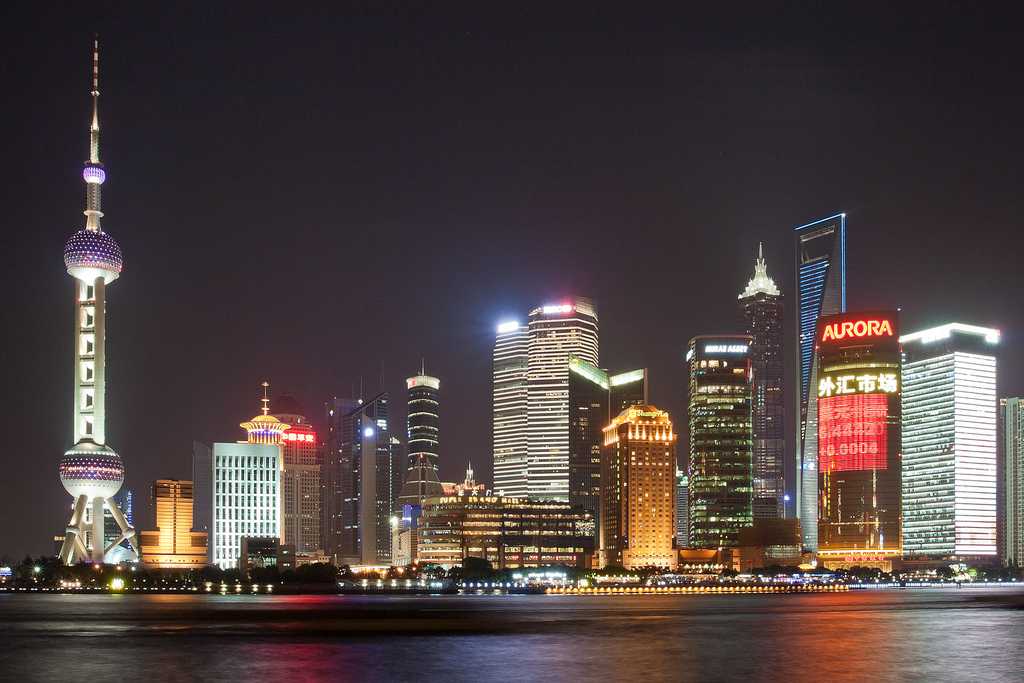 Spanning three cities in three days, half of the businesses accompanying the PM were SMEs and trade and investment deals totalling over ?5.6 billion and creating over 1,500 UK jobs were signed between UK and Chinese firms. The Opportunity The opportunity for businesses to trade in China was clearly spelt out by economist and former Goldman Sachs chair, Jim O?Neill, the man responsible for coining the term ‘BRICS’ to highlight the countries ? including China – whose economies were growing rapidly. A decade on from inventing this term, O?Neill continues to view China as a bright prospect. He says: “In the past 2 years, China has created a new UK in economic terms and over the next decade, growing at 7.5%, China will contribute more income to the world than the US and Europe put together.” “If China continues to consume? concluded O?Neill ?The UK looks set to prosper.” O?Neill referred to a new China that is emerging which is opting for quality growth over quantity and this leads to demand for the type of products and services the UK can offer such as the creative industries, new energies and efficiencies and affordable goods of all kinds, from education to food and fashion. With a middle class of 600 million people in China by 2020, the opportunity is a bright one, but how does a small business go about realising it? Access to support The chief executive of the China Britain Business Council Stephen Phillips, revealed that the three things you need to succeed in China are: passion, patience and tenacity. His organisation, which works in partnership with UK Trade & Investment (@UKTI), the government department that provides expert trade advice and practical support to UK-based companies wishing to export, has been provided with new and extra funds to increase the amount of support available to small business. CBBC has 10 offices across China and has been helping British businesses access the market for the past 30 years.  They have launched an ?SME2China? series of webinars, guides and reports on doing business with Chinese consumers and offer a good place to start. They are on twitter at @chinabritain and @Chinaconsumer Access to market A further announcement made during the mission was the signing of a memorandum of understanding between the UK government and China?s largest trading website, Alibaba.com, to promote UK businesses and UK-made products on Alibaba?s marketplace, TMall. To assist the businesses that make up the Enterprise Nation community, we are also in discussions with Alibaba.com to develop a support package to enable small British businesses to access the Taobao platform which is considered the eBay of China so an ideal route to test the market at low risk and low cost. In summary, the opportunity for British businesses to trade in China is significant and the level of support on offer from government departments is on the increase. Take steps now and you?ll be entering the market ahead of the crowd! Emma Jones is founder of Enterprise Nation and a small business expert and author Image source