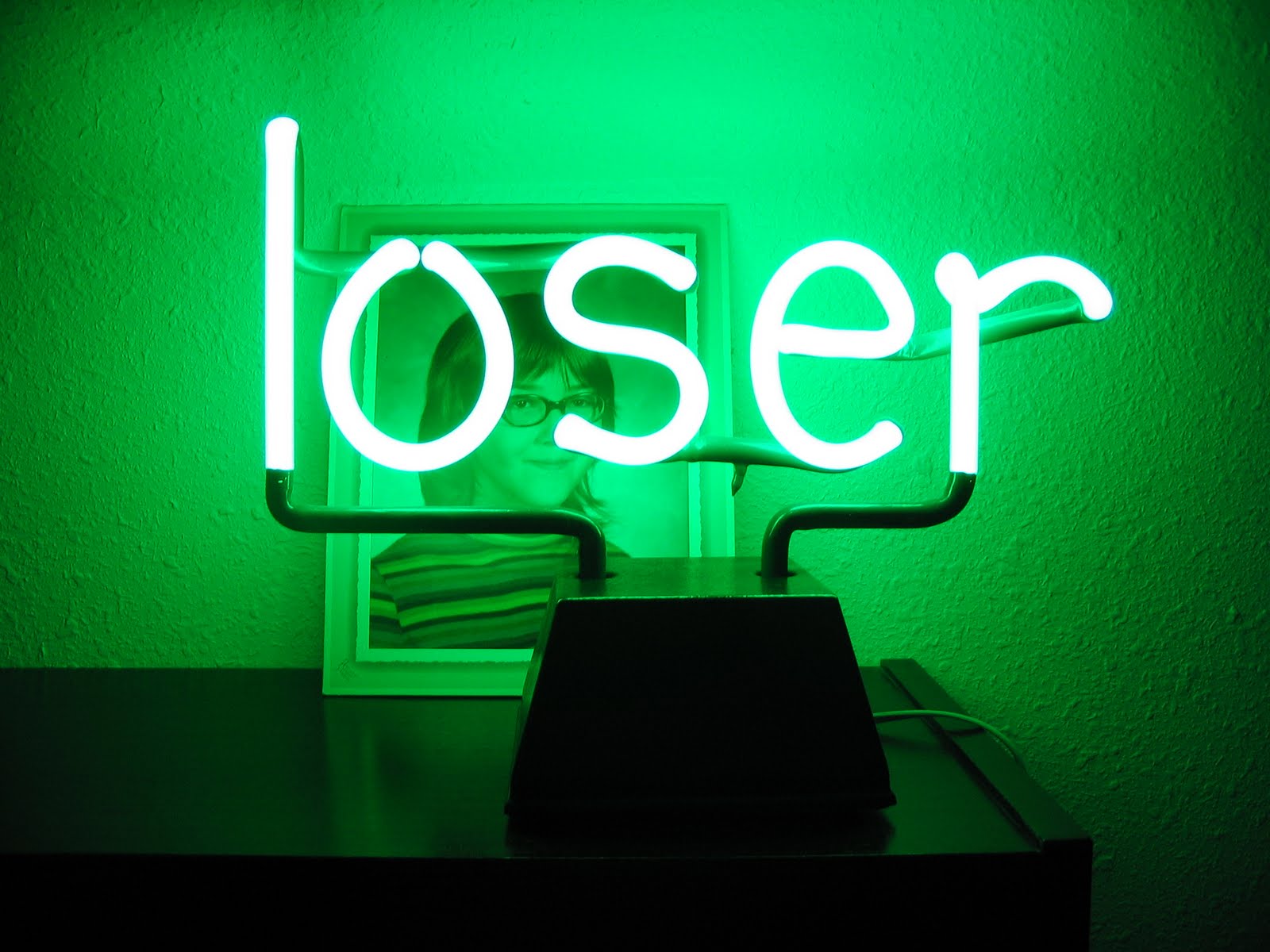 The employment allowance started in April, and over a million employers are already benefitting from not having to pay as much in employer national insurance on the wages they pay, with almost half a million paying none. This assumes they are a business that can claim and that their payroll software is making the right claim.

But some of the smallest employers are losing out they pay little in employer NICs anyway, and now they are bearing the cost of irrecoverable statutory sick pay as well as paying for a replacement worker, or flogging themselves physically and mentally to cover for the absentee(s). Overall the employment allowance gives much, much more back to employers than has been taken away by the abolition of statutory sick pay recovery for micro-businesses.  That doesnt detract from the fact that some such micros are already feeling serious strain. A proprietor sent a desperate email last week to ask for help: shed hired an apprentice who, unknown to her, had severe mental health problems, and was now off sick more than she was at work.  The proprietor couldnt fire her, for fear of a disability discrimination claim that could have been very expensive, but neither could she afford to pay the statutory sick pay and hire a temporary replacement, so she was trying to do the work of two during the day and handling all the non-customer-facing work in the evenings, as well as paying the unproductive absentee. The sops for small employers who have had their statutory sick pay funding withdrawn are: Ministers, and the expert advisers who recommended the abolition of statutory sick pay recovery under the so-called Percentage Threshold Scheme, clearly had no idea of the impact of the change they recommended.  Big picture policy-making is dangerous without a granular understanding of the impact of the detailed changes.  How many small businesses will fold, and how many small businesspeople will lose their health and their livelihood for the sake of saving 50m on the Percentage Threshold Scheme David Heaton is a tax partner at national accountancy firm Baker Tilly.