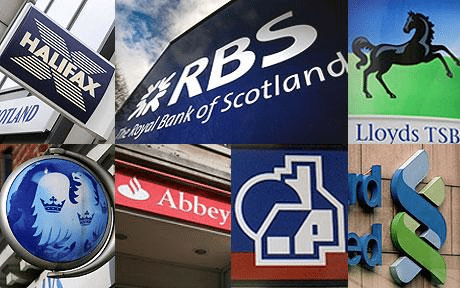 Two thirds of small business owners believe they will have to seek alternative sources of funding in 2012 as they can no longer rely on banks for finance.

This is despite government and bank initiatives to promote lending for SMEs. In a survey of 1,000 small business owners carried out by Huddlebuy.co.uk, 65 per cent said they will look outside the banking sector for finance. One thriving alternative-lending site is Funding Circle, which lets people lend directly to creditworthy small businesses. It has lent more than ?20m to SMEs since being launched by Samir Desai, James Meekings and Andrew Mullinger in August 2010. The company is also in conversations with the government about how the Business Finance Partnership scheme ? announced in the Autumn Statement ? can be used by new, innovative, non-bank lenders. Another example is MarketInvoice. Set up by investment bankers Anil Stocker and Charles Delingpole last year, MarketInvoice ? one of our Future 50 companies ? is an online marketplace where you can sell outstanding invoices to investors, offering advanced rates of 70 to 90 per cent off the face value of invoices. The average auction size is ?25,000. The company says that December was a record month for invoice auctions, with over ?1m in finance accessed by 50 SMEs via its online platform during the month. This takes the total volume of finance channelled to SMEs via its online platform to over ?3.8m ? just 11 months after MarketInvoice launched in February 2011.  Capital comes from institutional investors, family offices, asset managers and high net worth individuals.   Last week?s Bank of England Credit Conditions Survey show that in the three months to December 2011, the availability of credit to small and large businesses remained largely unchanged from the previous quarter. Where traditional funding is available to SMEs, it’s increasingly expensive and its terms are onerous.   Henry Ejdelbaum, managing director for ASC Finance for Business, tells us he despairs of the banks.  ?We received a marketing mailshot the other day from a well-known high-street bank. One of its senior directors, with special responsibility for SMEs, decided to dispense marketing advice to business people,? he says. ?They email talked about ‘meaningful relationships’, ‘making customers feel valued?, ‘honesty’ and ‘mutual respect’. Yet this is from a bank which publishes lending criteria of up to 70-75 per cent for an investment property but, when applying their internal and unpublished criteria, you normally won?t be able to obtain more than 50 per cent!  “Problems will persist as long as there is a mismatch between what banks really do and what they think they do.?