The research from Bacs, the company responsible for direct debits, shows that companies employing less than 250 people were owed late payment debt of £39.4bn, whereas those employing more than that are only owed £6.7bn.

Sixty per cent of SMEs are experiencing late payments and the average owed per business is £38,186. One in four admit that if that figure grew to £50,000 it would be enough to send them into bankruptcy.

Mike Cherry, national policy chairman of the FSB, said: “These latest figures are a further reminder of the major headache caused by late payments. Not paying on time and lengthy terms can have a seriously detrimental impact on small firms.”

Businesses are faced with additional costs of £9.16m per year as a result of late payments, including admin costs, overdraft fees and the cost of chasing payment. One in four companies said they spend more than 10 hours per week chasing late payment.

Furthermore a quarter of companies are forced to pay their own suppliers late.

Mike Hutchinson of Bacs said: “Despite the positive signs emerging about the financial state of the nation as a whole and the fact that we are thankfully moving out of recession, SMEs, which everyone agrees are the drivers of a successful economy, are being held back because of the increasing pressures of late payments.” 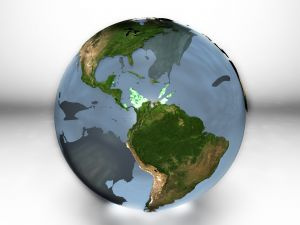 Why british businesses have an appetite for going global