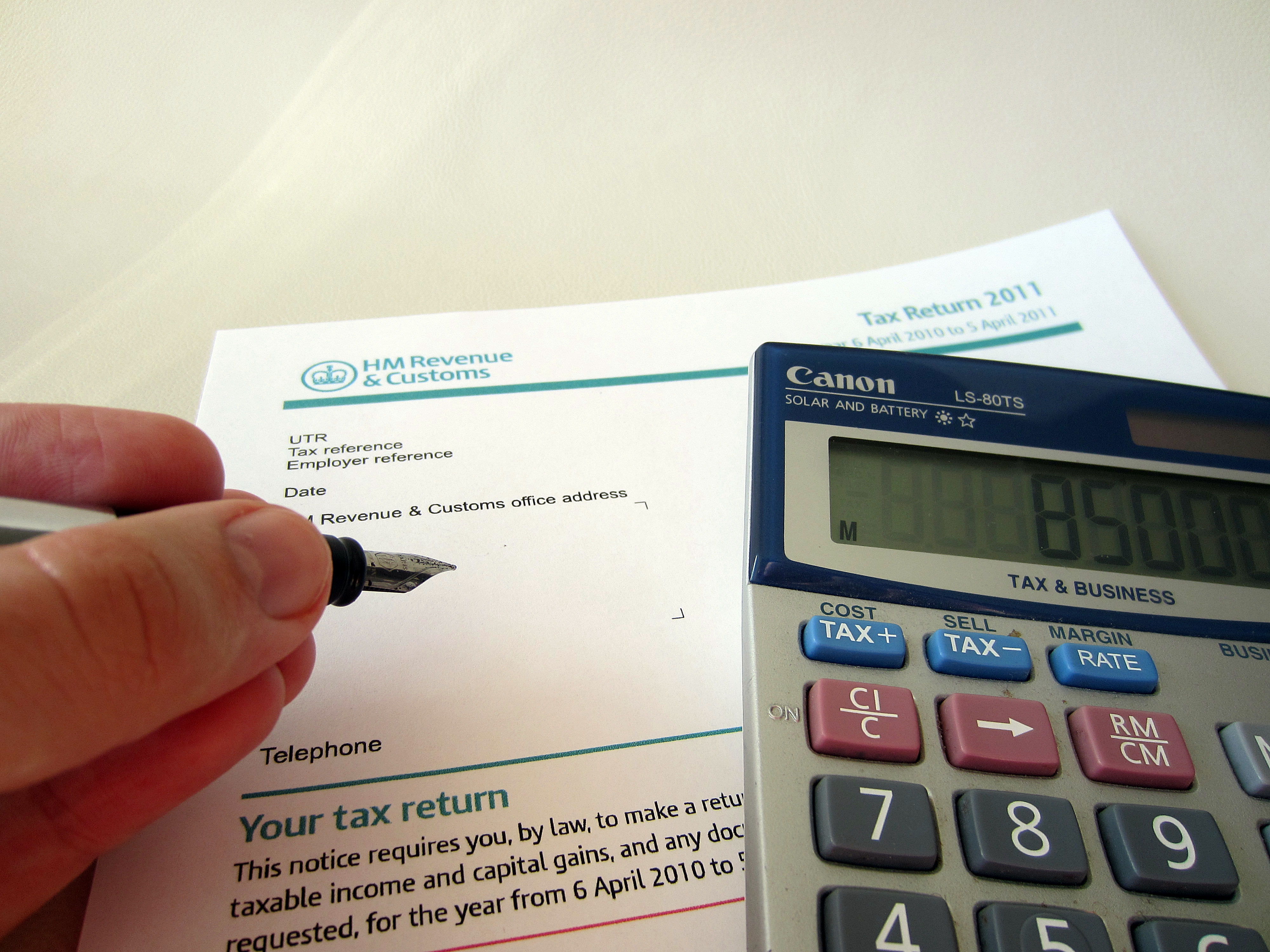 The findings from the Federation of Small Businesses (FSB) show that more than three quarters spend more than £5,000 on software and professional help manage their tax responsibilities. A further two thirds spent an average £3,651 on meeting their obligations. Half of respondents to the survey spent between two and eight hours per month dealing with tax. John Allan, FSB national chairman, said: “Small firms are losing a serious amount of time completing these forms and it’s tantamount to money down the drain as they could spend that time growing their business.

A third of firms have been prevented from paying their tax bill on time due to cash-flow problems, while one in five said they paid late because they couldn’t understand what was required of them. Allan continued: “There have been long-running issues with complex tax statuses if you’re a sole trader or running an incorporated business. Creating one new tax system, removing the choice will make it simpler. It will free up time for businesses, it will give them the time to grow and contribute further to the prosperity of UK-plc.” Image source