Over two-thirds of SME owners believe the tax burden currently placed on them is unfair – and over half think the tax system favours big companies.

“No matter which way you turn as a small business owner, you face a heavy taxation burden. The system is complex and claims vital time and financial resources each year – it is high-time that it was made fairer and less complex,” says Sue Stedman, founder and director of Sue Stedman Corporate Clothing, who wants to see small business taxation high on the next government’s agenda.

Simon Ball, CEO of Coverzones.com, an online insurance market place for small businesses, adds: “This government has spent billions backing a handful of banks and done nothing of substance for the entrepreneurs and SME community.

“It needs to encourage entrepreneurs to set up and grow a successful and diverse range of independent businesses, but its announcements do little more than pay them lip service.”

When the FPB asked small business owners about the recent Pre-Budget Report, respondents were clearly underwhelmed by the Chancellor’s measures, with more than half saying that the PBR undermined both business confidence and future employment.

“The complexity of the British tax system puts small firms at an instant disadvantage,” says Phil McCabe, FPB spokesman. “Big companies have the expertise and resources to understand the system and minimise their tax burden, but for most of our members, hiring an outside tax consultant represents a significant cost few can afford.”

McCabe adds that whichever party comes to power at the next election, the FPB would like to see it lay the foundations of “a bold new tax environment where small firms are rewarded, rather than unfairly penalised, for the huge contribution they make to the British economy”. 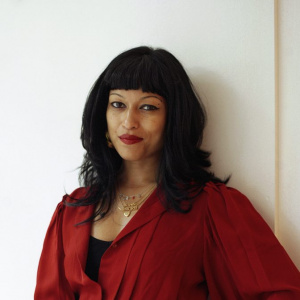