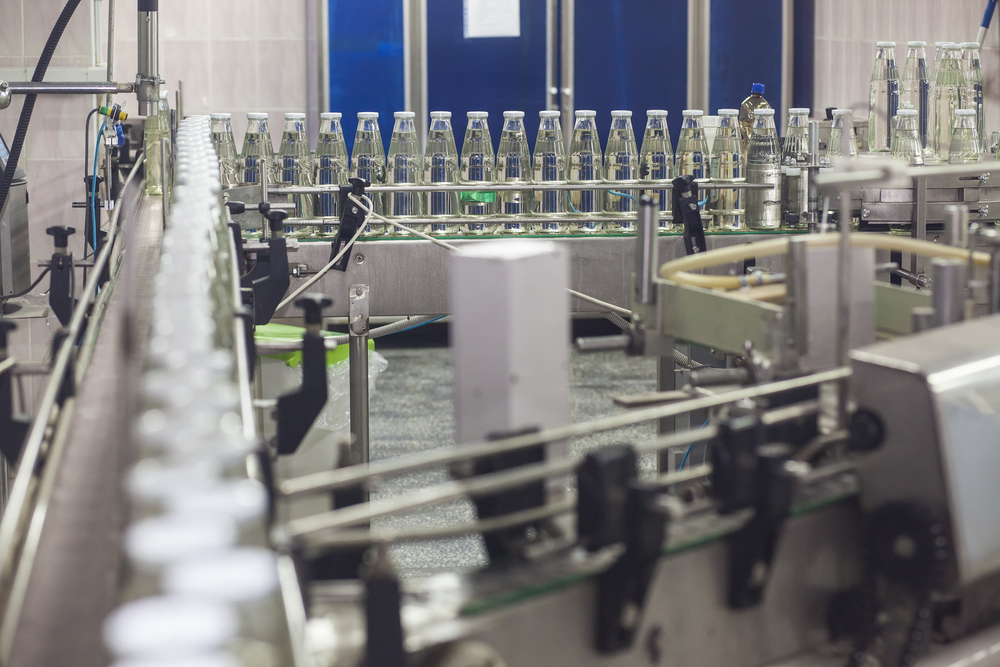 Businesses reported average growth of 15 per cent, which is expected to grow to 19 per cent next quarter. Orders grew 26 per cent and employment is up 24 per cent – according to CBI, this is the highest employment growth since records began.

However, export growth more or less flatlined (down 2 per cent, on average), while export prices fell by 13 per cent. Domestic prices also fell 2 per cent. Deputy director of CBI Katja Hall said: “Export orders have underperformed this quarter, which may be because of the strength of Sterling. “We need the Government to get behind our small and medium-sized manufacturers to help them to sell their products and services to new markets around the world.” Despite this, companies said they are feeling good about the future: 31 per cent said they were feeling ‘optimistic’, versus 10 per cent who said they were concerned.  Hall said: “Smaller manufacturers are settling into a regular growth pattern [and] remain upbeat about their business situation.”