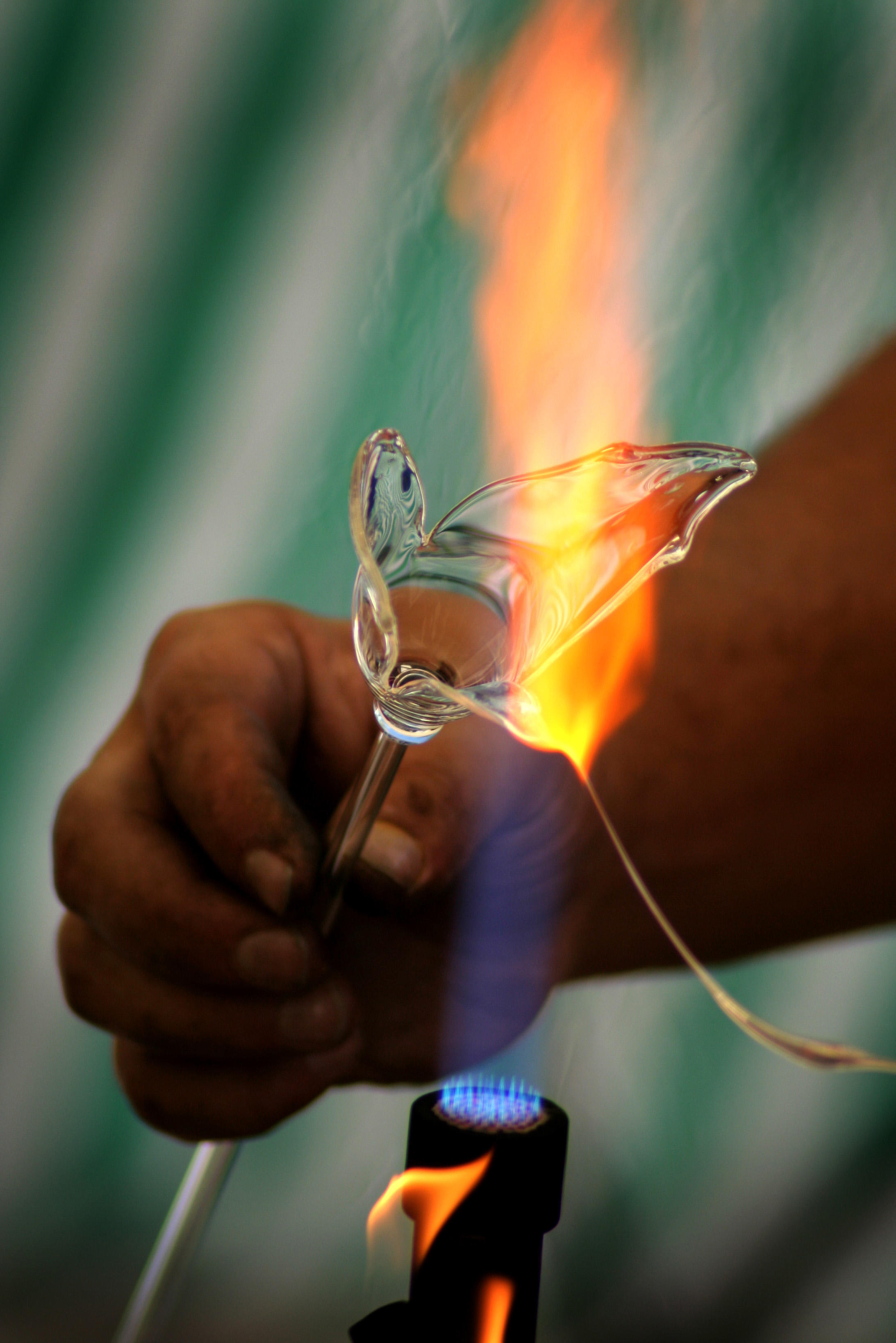 Small and medium-sized manufacturers expect no growth in demand and output over the coming quarter, and are reappraising their business plans as a result, the CBI said today.

Though 18 per cent of manufacturers report they are more optimistic than three months ago, 28 per cent say they are less optimistic. This is the first notable decline in sentiment in two years. ?Orders and production have been strong for the UK?s smaller manufacturers this quarter, but growth is expected to stagnate in the next, and sentiment has fallen for the first time in two years. Confidence has also been affected by global economic and political uncertainty over issues such as the euro crisis and the US debt ceiling,” says Lucy Armstrong, chair of the CBI?s SME Council. Indeed, expectations are that growth will not hold up in the next three months.  In the three months to July, total orders rose strongly (a balance of +19 per cent) and factory output also continued to grow (+12 per cent). But firms expect orders and production to be broadly unchanged over the next quarter, and are therefore reappraising their business plans. Picture source