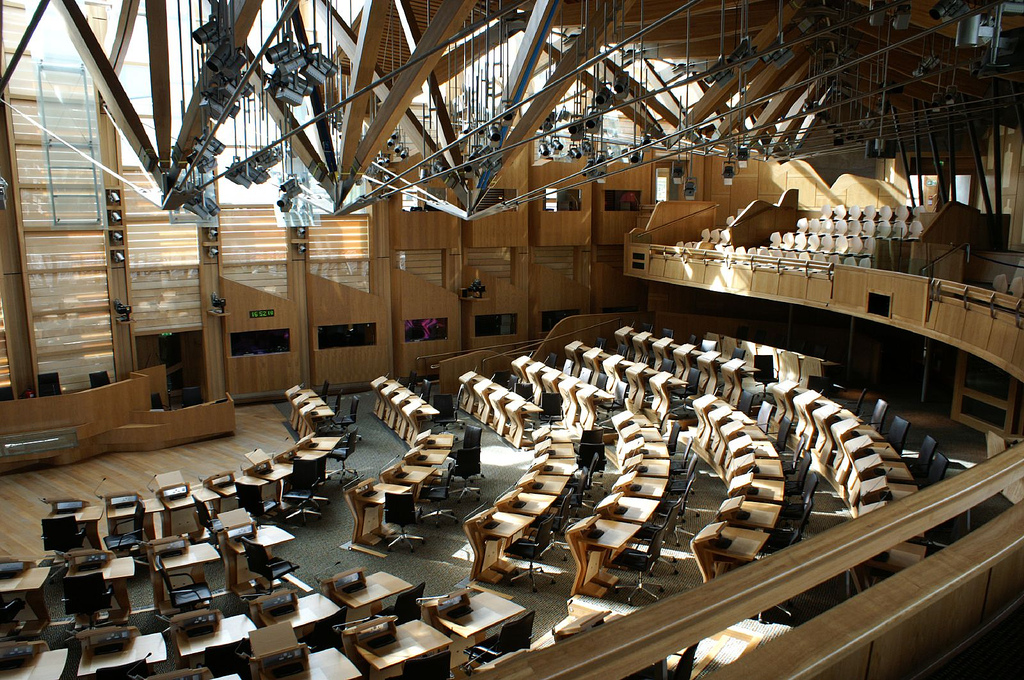 Two fifths (41 per cent) of those surveyed said that independence would make it harder to invest in their business compared with 36 per cent who felt it would have a negative impact and 13 per cent who said it would make no difference.

Of those businesses engaged in a significant amount of international trade, 24% felt independence would have a positive impact compared with 36% who felt it would have a negative impact. 13% felt it was too early to make a judgement. Rory Haigh, who owns Optimum Underfloor Heating in Inverness, said Scotland’s economic needs are different to that of England.  He said: “We are a small country with a good track record of entrepreneurship that is not currently being harnessed or promoted. The government of an independent Scotland would be far more proactive in doing that and in addressing the everyday needs and concerns of Scottish businesses.” But Dr Tessa Hartmann, who runs Glasgow-based fashion PR firm Hartmann Media, said: u2028“Given the long life cycle in orders that exist within the fashion industry, the uncertainty is already having a negative impact on the sector and affecting our exports, especially as customers don’t know what currency we would be using in an independent Scotland.  “But more than that Scotland’s long heritage in fashion and textiles has thrived as part of Brand Britain. Remove Scotland from the UK and many of our young designers and fashion companies would become ineligible for much of the crucial support and profile they currently receive from the likes of London Fashion Week and the British Fashion Council.” Marlon Wolff, CEO of Ingenious Britain, said: “There is an indication coming through our research that a sizeable proportion of small business owners have sufficient reservations about the potential negative issues and challenges independence might present to be seriously questioning whether it is really in the interests of their company. “However, it is going to be a close decision with many reacting against what they perceive to be status quo in which their needs as Scottish businesses are not reflected or taken into account.” Image source