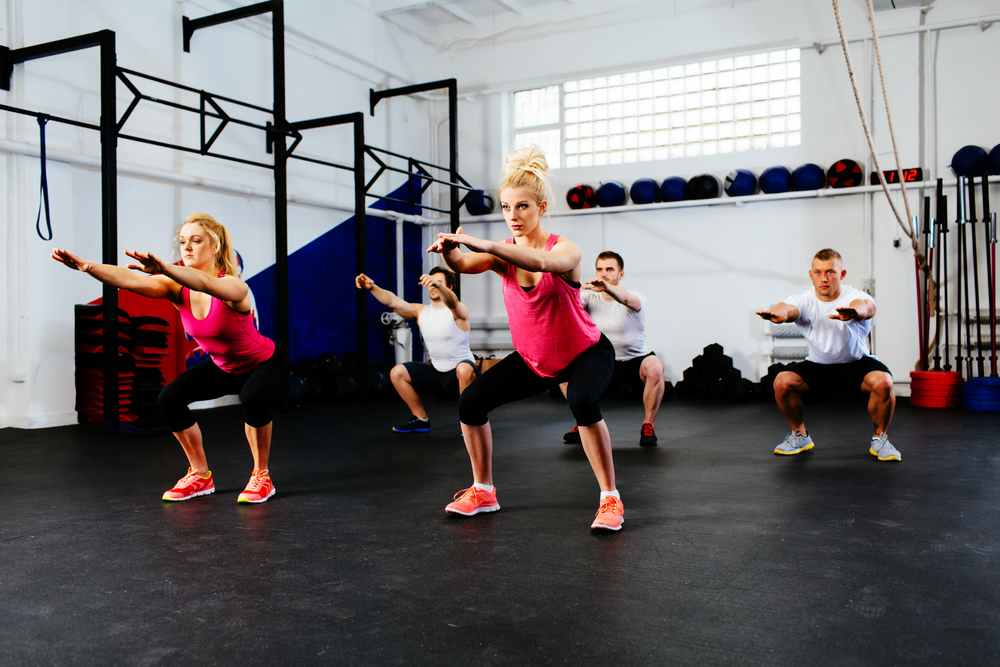 For the purpose of the study, which analysed Barclays Business customers in the sector, the health ventures referred to include fitness and bodybuilding clubs and facilities.

The 37 per cent increase of businesses in the sector took place between 2012 and the end of 2015, while the New Year could bring about a business spike as people look to shed pounds after an indulgent Christmas season. Female entrepreneurs have played a pivotal role in the industrys growth, as the amount of women with ownership in the space has grown by 28 per cent over the three-year period. The results suggest that the fitness industry is a great place for women to flourish 52 per cent of sole SME owners in the sector are women compared to the overall UK average of 38 per cent. Interestingly, older entrepreneurs are supporting the surge in sporting SMEs too, as the study found that the number of over 65s starting health and fitness clubs has grown by 25 per cent. Thats equivalent to five per cent of clubs overall.

Adam Rowse, Head of Business Banking at Barclays said: The UK health & fitness industry is dynamic and we are currently seeing SMEs come to market with innovative ways to keep the nation fit.

Our data also shows that health and fitness is not just a preserve of the young, with an increasing number aged 65 and over demonstrating that it is never too late to set up on your own. It is also encouraging to see a rising level of female entrepreneurship in the sector.

The increase of businesses on the market coincides with demand from consumers, as customer spending has resulted in turnover growth of 41 per cent since 2012. The study showed that the enterprises can stand the test of time against larger establishments too, as 20 per cent of fitness SMEs have operated for at least ten years. Rowse added: While consumer appetite for keeping healthy continues, it is no surprise that this diversity is not just for good business but also for the bottom line. Businesses wanting to benefit from the growth of the UKs health economy should research their market and competition and look for the funding options available that will help them to flourish and thrive in 2016 and beyond.

Breaking down the sector regionally, London has the highest penetration of small fitness ventures in the UK with 21 per cent. It is followed by the South East with 16 per cent, the East of England with 14 per cent and the North West with nine per cent. National Fitness Day, led by health body UKactive, took place on 9 September 2015 and was billed as the most active day of the year to encourage Brits across the country to get mobile. Gyms offered free sessions, while primary schools ran events to fight childhood obesity. Commenting on the Barclays study, UKactive executive director Steven Ward, said:
These findings show once again that wellness is quickly becoming one of the key drivers of the UK economy, with physical activity at its heart. In a time of deep pressures on the NHS and local services, it’s more important than ever that all communities have the opportunity and access to get active entrepreneurs who succeed in providing the answer will find their services in high demand. Our members consistently tell us that providing physical activity services is an extremely rewarding business so it is very encouraging to see the sector continue to grow. By Zen Terrelonge Image: Shutterstock