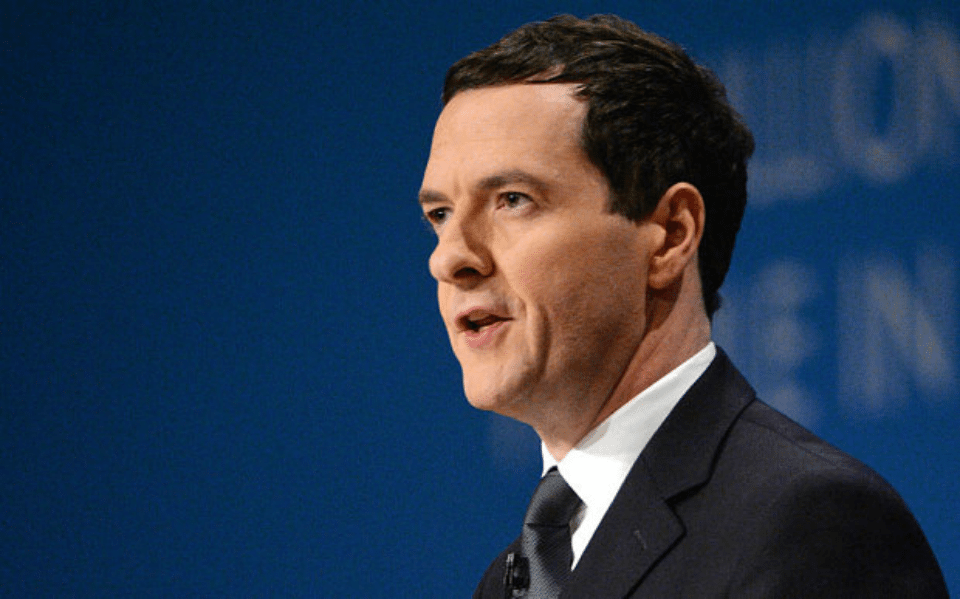 The Today programme this week picked up on a warning from the Office of Budget Responsibility that income tax receipts so far this fiscal year have fallen by 0.8 per cent against a full year forecast of a 6.5 per cent rise.

The OBR has said that despite strong employment growth, the decline has been due in part to weaker than expected wage growth, and the fact that a greater proportion of wages and salaries is subject to the £10,000 personal allowance. Overall tax receipts have grown by just 2 per cent so far this year, compared with the OBR’s forecast of close to 5 per cent for the full year. While forecasting is of course a notoriously difficult science (and it has to be recognised that we are not yet at the year-end and the Treasury is still to receive tax payments from those who have submitted self-assessment returns for 2013-14), the wide gulf between expectation and reality does pose some questions about the accuracy of the government’s and the OBR’s own budgetary forecasts. But faced with these disappointing receipts, what options does the Chancellor have? As the Chancellor has warned that eliminating the deficit will require a further £25bn of permanent expenditure savings, the last is beginning to look like his most favoured option.  Smaller government and lower taxes? Now there’s an idea! George Bull is national chair of the professional practices group at Baker Tilly.