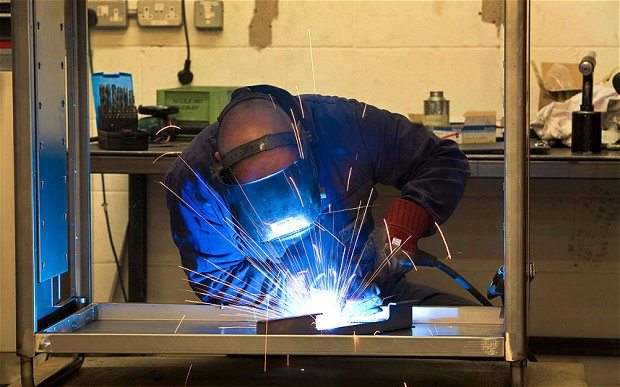 Smaller manufacturers plan to boost investment in the coming year, according to the latest CBI SME Trends Survey.

The survey of 335 small and medium-sized manufacturers revealed that total orders and the volume of output increased in the three months to January. Domestic orders rose, while export orders fell.  However, in the coming quarter domestic and export orders are both expected to grow more strongly and production is set to rise again. “As the recovery takes hold, the investment cycle is starting to turn,” says Stephen Gifford, CBI director of economics. “It’s encouraging to see smaller manufacturers planning to boost investment, particularly in their plant, machinery and buildings.” Firms increased headcount modestly, while optimism about the business situation improved for the third consecutive quarter.  Meanwhile, planned investment spending on buildings for the year ahead rose to record levels and that on plant and machinery strengthened further. “Orders and output continued to grow at a healthy pace, although not as fast as predicted. However, firms remain optimistic about prospects, with growth in orders and production expected to accelerate.”