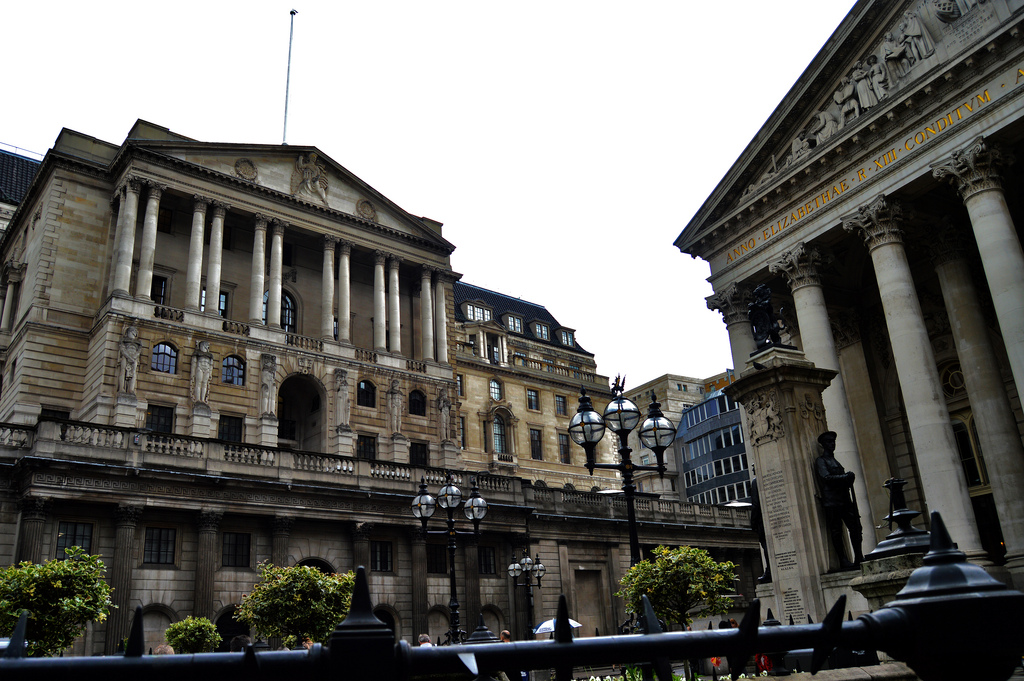 Bank lending to SMEs rose by ?238m last month, the largest amount since records began in 2011.

The figures from the Bank of England (BoE) showed the greatest increase in lending to SMEs since records began in 2011, totalling around ?170bn. This marks the first increase in bank funding to SMEs since February.  This marks a contrast with lending to businesses as a whole, which fell by ?3.1bn as a whole. Whilst SMEs will welcome the news, it should be born in mind that this figure is not seasonally adjusted, and still marks a 3.3 per cent fall on June last year. Lending to SMEs has been falling by an average of ?500m a month for the previous six months. Nonetheless the figures could be a sign of the government’s funding for lending, which makes it cheaper for banks to borrow from the BoE, scheme beginning to kick in.  As reported earlier today, economists predict lending to business will begin to really pick up next year.  John Allan, national chairman of the Federation of Small Businesses, says: “It is encouraging that lending to the smallest firms has risen in June, but for a lasting impact we need to see this over a number of months.  “We have already seen the price charged by the banks for finance fall since the introduction of Funding for Lending. However FSB member data shows that over the past several quarters, four in 10 firms see applications refused from the banks.”