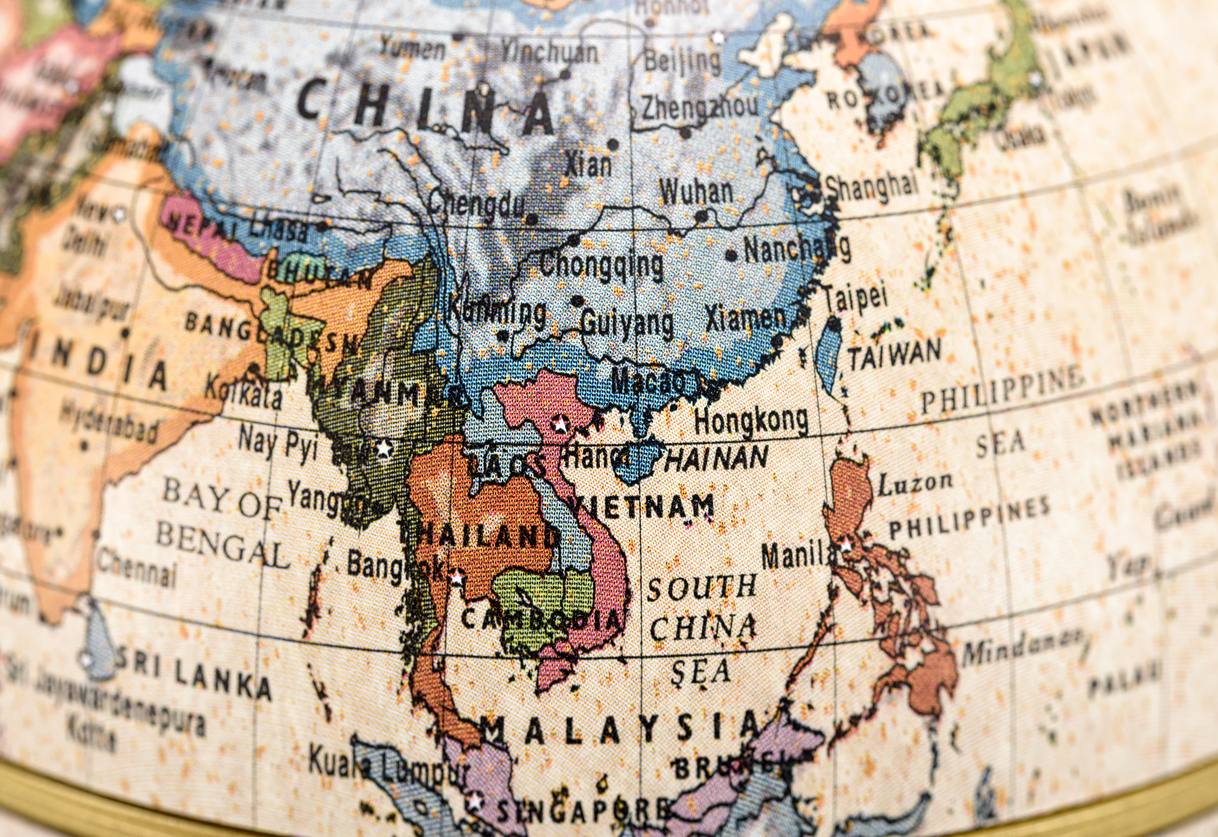 Share via
Exporting to Asia is now worth £98.6 billion to British companies, amounting to 18% of the UK export market. Many Asian countries are experiencing rapid economic and population growth, improved infrastructure, cheap warehousing and logistical costs, as well as rising middle classes, with increasingly disposable incomes and a penchant for high-quality British-made goods, such as whiskey or chocolate. Given the UK’s currently unclear future relationship with the European Union (EU), and the fact that exports to the EU presently account for a whopping 48% of all British exports, the lure of exporting to Asia may never have been greater or more pertinent. The UK government is scrambling to strengthen trade ties with Asian nations and is putting greater incentives in place for British businesses to export to Asia. For example, on a recent visit to Thailand made by UK Minister for Trade, Dr Liam Fox – the first visit of its kind in 15 years – it was announced that the UKEF would increase funding available to British businesses exporting to Thailand to £4.5 billion. However, it’s impossible to ignore the risks of and confusion surrounding exporting to Asia. The potential opportunities are muddied by unclear taxation and government policies, intellectual property issues, corruption, payment delays and infrastructure problems. So, before you make the leap to exporting to Asia, it’s important to consider the pitfalls you need to watch out for and prepare for how you might overcome them: 1. Language barriers and culture differences – as with exporting to any foreign country, the first hurdle you’ll come up against is a linguistic and cultural one. The language barrier is fairly easy to surmount, with the right team around you, but the extensive cultural differences between the UK and Asia – in comparison to simply exporting to other European nations – can throw up much greater problems. 2. Inconsistent enforcement of government policies – many countries within Asia are pretty inconsistent in the way they enforce both the law and government policies. It can often depend on the individual official or judge you are dealing with – who may differ wildly in their execution of a policy from one of their counterparts. There are also a few Asian countries which are very volatile and where it isn’t unusual for laws to be changed without any prior indication, but with potentially game-changing consequences. 3. Differences between government authorities – the government authorities you’ll come into contact with will often have quite different practices and ways of handling things. This not only often causes great confusion but can also be a huge waste of your time, energy and resources. 4. Lack of communication – businesses also often find it frustrating that there’s no real communication platform through which they can converse with the government in question. There is often a very strict hierarchy which must be adhered to and communication between the different levels of government, departments and offices is frequently poor. High levels of corruption present another significant issue. 5. Lack of process – many of the 50 different governments within Asia don’t have well-established processes or procedures for submitting the licences required to operate within those countries, which can result in it being incredibly challenging to make progress. 6. Need for local talent – many companies find it hard to build a local pool of talent, which is often essential to making their venture a success on the ground. 7. Intellectual Property Issues – neither the law nor the level of protection you can expect for your intellectual property is constant across Asia. In a few countries it can take up to four years to simply register a trademark. However, other countries are infamous for intellectual property theft and extortion. There is a real lack of control over counterfeit products and this is a reason for worry amongst old and new, big and small brands alike. Asia does not operate like a single market but, due to the rise of digital technology, new products and news of new products easily reaches neighbouring countries, thereby inviting trouble from a market you may plan to penetrate a few years later. Siddharth Shankar is a leading expert in trading with Asia and CEO of Tail’s Trading, an innovative new solution for SMEs exporting to Asia.