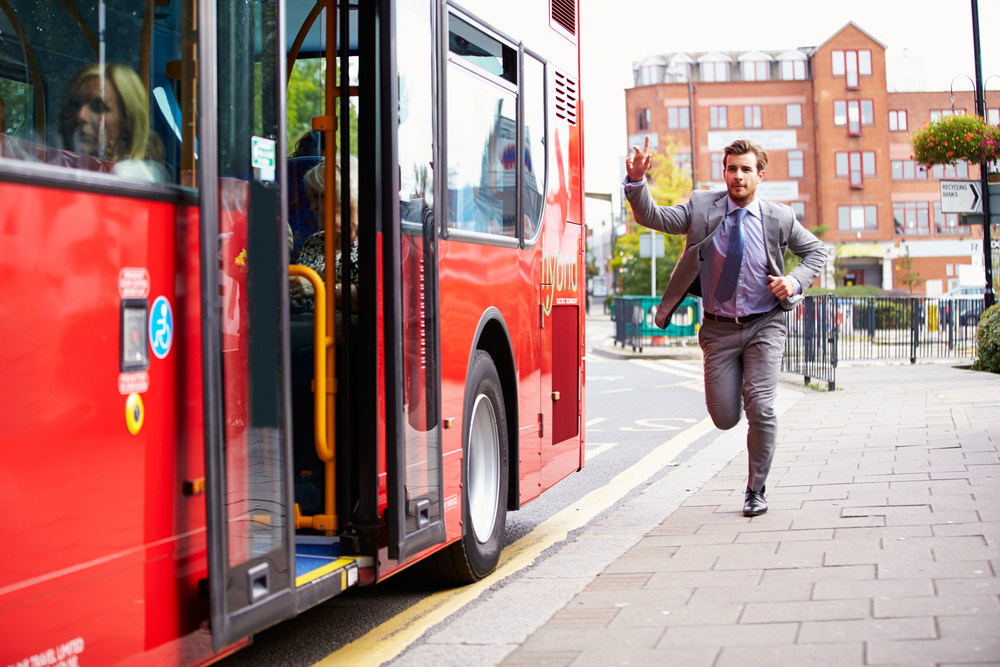 Based on 17 different operational functions, SMEs with above average levels of efficiency have greater productivity and have considerably more successful sales growth and optimism about continuing the trend, according to financial business software firm Exact and the Centre for Enterprise and Economic Development Research (CEEDR).

The report found that new technologies are one way to improve performance, but many businesses said that they’re unable to do so because they’re too busy to reevaluate and assess the situation, something especially true for companies with 40 employees or fewer.

Among the new software significantly connected to a better growth performance, cloud and mobile tech is enabling the results. Of almost one-fifth of businesses that used the former, 78 per cent are considered to operate at above average levels.

SMEs surveyed were from sectors including manufacturing, professional services and wholesale & distribution 70 per cent of them were found to have operational efficiency at above average and saw sales figures increase in 2014, while just eight per cent experienced sales declines.

Comparatively, 50 per cent with sales growth had below average operational efficiencies, and 25 per cent of them encountered sales falls. Meanwhile, a rare three per cent of SMEs had boosted turnover by over 100 per cent last year and 56 per cent had above average efficiency, according to the report, while none had poor levels.

Dr Rob Baldock, principal researcher at CEEDR, said: These findings come on the back of recent government statistics showing 68 per cent of the UKs 4.9 million SMEs set out to grow their businesses last year, but only 13 per cent succeeded in doing so.

The message from our research is an extremely strong one. Effective time management is of considerable importance in increasing performance capacity and growth, yet less than one quarter of SMEs see it that way.