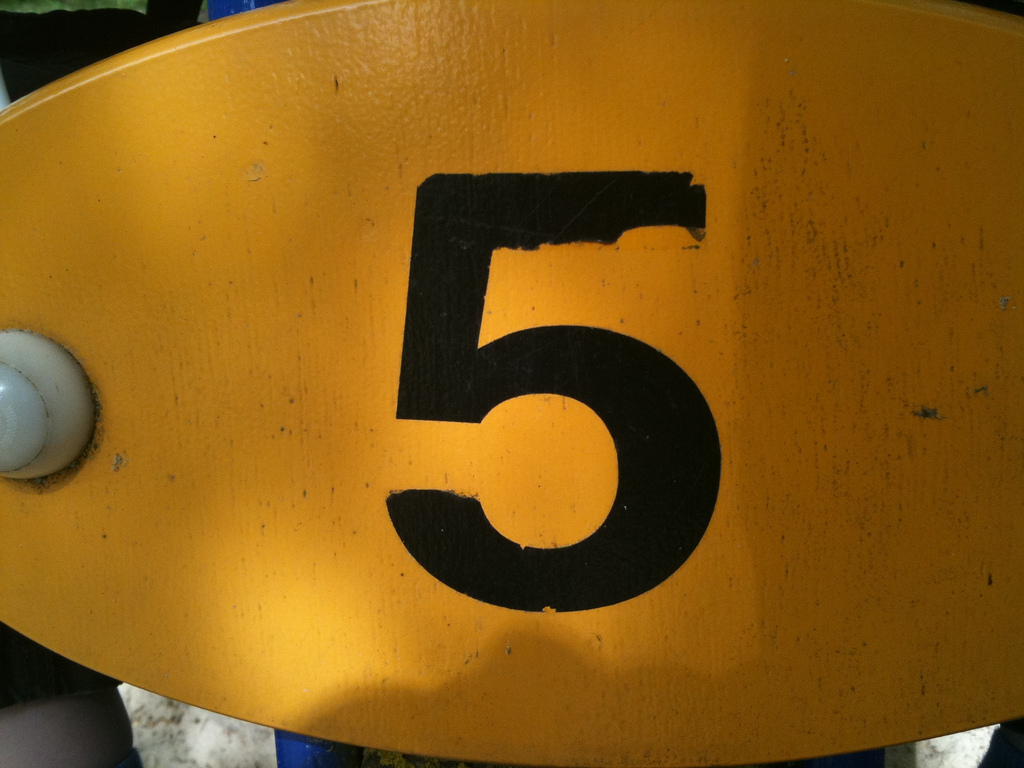 Ahead of the Budget, in which Chancellor George Osborne is sure to reiterate the government’s desire to see SMEs drive forward the UK economy, research from More Than Business shows that annual small business inflation has risen to two and a half times higher than the Bank of England’s two per cent target.

Figures for the fourth quarter of 2010 show that small business costs rose by an average of 1.7 per cent, reflecting a sharp rise in energy and material costs. Raw materials alone rose by nearly five per cent in the final quarter of the year, along with smaller increases in other costs. These costs then pressurise margins and make profitability more difficult for SMEs. This is in stark contrast to the third quarter, which saw small business inflation actually fall by 0.1 per cent, as energy prices were relatively stable and fuel prices fell slightly during a period of declining confidence. “It will be interesting to see what the Budget holds for small busiensses and how they can leverage measure to their benefit,” says Stephen Roper, professor of enterprise at the Centre for Small and Medium Sized Enterprises, Warwick Business School. “Cash flow as ever is a difficulty, especially for businesses that are looking to deliver on expanding orders. The Budget could also look at creating support for small companies to take advantage of rapidly-growing export markets, which would be a simple and effective tactic.” Picture source