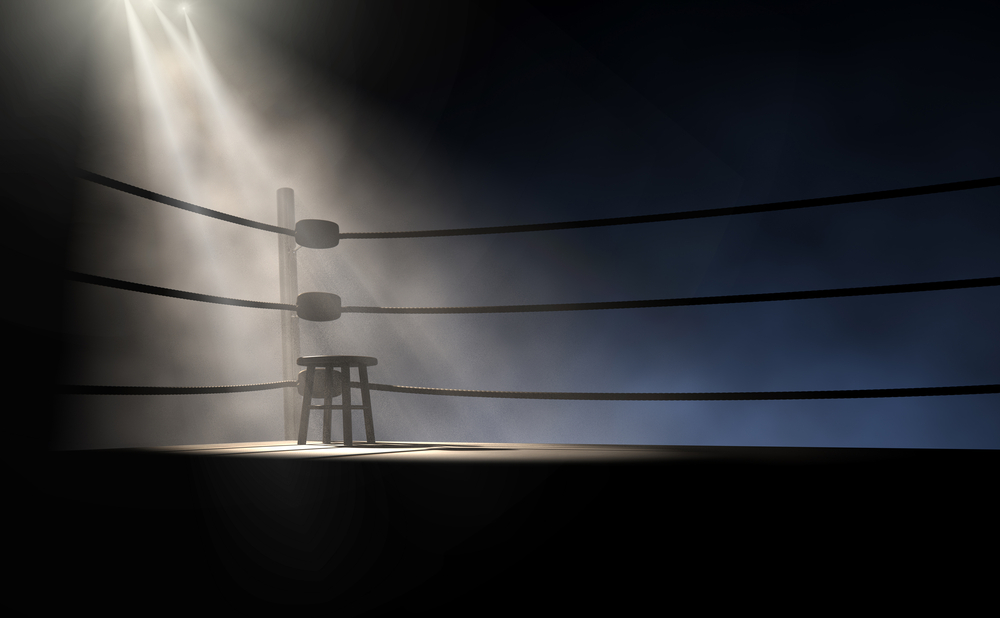 The issue of whether the UK should remain a member of the European Union (EU) has reached an impasse, and on 23 June the British public will decide on the future situation by way of a referendum. It will be only the third time we have voted in a referendum, and is set to be one of the most pivotal decisions in political history.

While there is lots of debate about welfare payments, sovereignty and the general cost of being a member of the EU, our focus is on the business world factors such as free trade and the ability for firms to hire from all around Europe. Weve already had our say on the issue, looking at how it has proved fractious for the Conservatives and the “dull truth of a Brexit”. But what about our readers, what do they think Wanting to be as balanced as possible, we found three in favour and three against remaining in the EU and found out why theyve picked that side.

Starting with those who dont want to be in the EU any longer, as these seem to be in the minority, Peter Chadha didnt mince his words and declared: Its time to stop the EU gravy train in its tracks by voting to leave. Well then be able to understand what it was like to work, trade and live like we did in the past. Having worked with the offices of the EU in the 1990s, Chadha,CEO of Dr Pete Technology Experts,revealed he got the feeling that the ambitions of the wide institutions were not aligned with most British people. His opinion is that not only does the EU need reform, but it is fundamentally un-reformable for some key reasons. The EU costs us 18bn per year 350m per week. We could build a lot of infrastructure like decent roads, trains or even rural fibre with the money sent to the EU. I have seen first-hand how bureaucratic regulations have an impact on entrepreneurial businesses, such as my own. Even the minutest of changes can cause chaos for businesses in terms of financial planning. Finally, the EU is a club with bias towards the dominant economies and manufacturing industries of EU, like Germany. Academics suggest that if Britain were free from the EUs Common Tariff, we would instantly benefit from free trade and save costs of three per cent of GDP. Adam Hale, CEO at Fairsail, revealed to us that even though it wouldnt make much difference whatever way the vote went, on balance he is in favour of an exit. His company has customers in 20 different countries, including some not affected by trade agreements but these agreements do not impact on the firms ability tow work with different businesses in varying nations. If leaving, there would be reduced costs to the UK and so for corporate and personal taxes, that would be positive,” he added. If we exited it would be important for the UK to become a member of the European Economic Area (EEA) as that covers data protection legislation which is now covered by the EU. We comply to the EU model clauses for data protection. ChargeApp co-founder Joe Giordanos feelings demonstrate the ambitious nature of the entrepreneur. While many wax lyrical about the uniqueness of the common market, hes looking further afield. The impact will not be as great as people think if we exit. I see it as an opportunity to work closer with the BRIC markets and also the waking beast which is Africa.” Read more about Brexit:

So what about the flip side what is motivating business leaders to speak out against a Brexit Every survey of the business community we have seen shows a majority desire to remain part of the EU, albeit with reforms and a stronger position for the UK. Philippe Gelis, CEO and co-founder Kantox, explained: “From a business perspective, a Brexit would be a complete nightmare to manage. Being part of the EU is advantageous for UK Businesses and they would be hit by a break from the EU. From an economic perspective, were also expecting to see the pound declining steeply as investors with pound assets start to worry about a drop in value. In the event of a Brexit, we would most likely see a sale of British bonds and possible official intervention to limit volatility. Gelis believes businesses across the globe are already cautious of the impact on international operations. His business, which is in the online foreign exchange space, has seen an increase of 454 new clients in the last six months higher than any other period, he added, as corporates, mid-caps and SMEs prepare for a period of volatility. Looking at prime minister David Camerons renegotiation deal in Brussels on 20 February, which gave Britain a so-called special status , Peter Burgess does not believe it adds up. However, the director of Retail Human Resources also doesnt think those in the leave camp have presented a truthful or coherent case either. The EU does not control our laws. Only our laws where they affect trade and competitiveness, will apply to whatever post-EU agreement we enter into. For example, the EU has virtually no say over our criminal law and we retain one of the most respected legal systems in the world. Nor will we have an extra 10bn saved in EU fees even UKIP want the benefits of the single market and for that to function there is a cost. The real danger is, however, that Brexit will create a crisis that makes the Greece and Spain fiascos look like a tea party. If Europe disintegrates, as some of the leave campaign hope for, it will have drastic economic consequences, not just for Europe but for the rest of the world, and we will be blamed. The EU is a wasteful, undemocratic, bureaucratic monster leaving it may bring a small upside for a few months. But the possible downside could be catastrophic. Rounding off the debate is James Poulter, founder and CEO of Pronto. With 75 per cent of his company made up of non-UK nationals, he is fed up of the constant isolationist question of what is best for us, the UK . Do the people of the EU not matter Borders will cease to exist in my lifetime; we should build and work towards a world that supports everyone, not just our island,” he argued. My team comes from all over the world, I hate the symbolic rejection this gives to their presence. We are citizens of London, and the number one reason I love this city is how diverse and multi-cultured it is. If you lose that, you lose London’s heart, and you will gradually lose my team as we find places to work that are more welcoming. “We aim to aggressively expand our business throughout the coming years a hard enough task as it is without the additional complexity and uncertainty created by a Brexit. There is no good to come of this. It is nationalist pride gone wild. Everyone should grow up. So there you have it folks opinions from both corners of the ring. With one pair of boxing gloves on is the leave camp, believing that for too long the EU has been a bloated, costly institution which no longer serves the best interests of business owners in the UK. In the other corner, and looking for a fight, is the camp tired with the apparent misrepresentation of the benefits to leaving. This team wants to remain in the EU so it can have the best access to a talented workforce, as well as the free trade and borderless existence that has helped each thrive. If you’re eager to enter the debate then wed love to hear from you. Please get in touch via editors@realbusiness.co.uk and have your say on one of the most crucial political and business decisions in our lifetime.