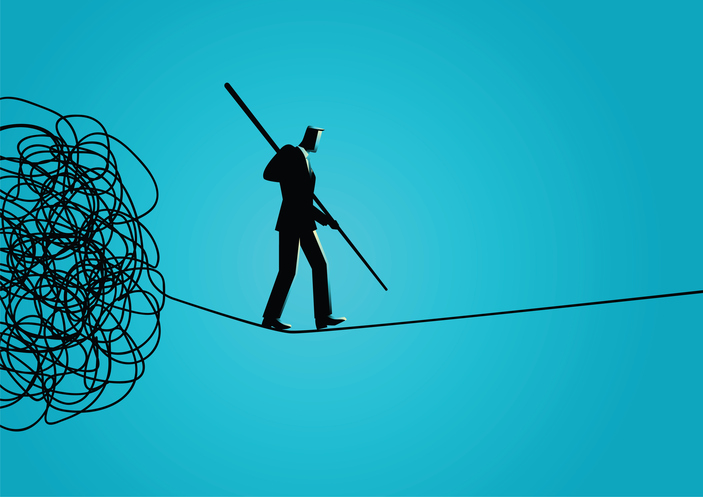 After surveying 513 SME owners around finance, Wesleyan Bank found good cause for optimism. Over the past two years, 70% of SMEs have experienced growth of up to 40%. Those SMEs expect to grow another 40% in the next two years.

The bank also came away with some intriguing statistics. For example, female SME owners place greater emphasis on staff recruitment (17%) than male owners (9%). Those aged 30-44 are more prepared to delve into illegal activity to keep their company afloat.

“Intriguingly, owners of established businesses appear to be experiencing greater financial pressures and are more likely to consider taking drastic actions to preserve their future,” the survey maintained. “Some 27% said they were prepared to ?gamble at high stakes? to salvage their business, compared with just 16% of younger SME owners.”

Those aren’t the only risks SME owners are willing to take. Over half of respondents admitted they would continually to dip into their personal savings if it meant saving their company. Some 67% of have already done so.

They would also be willing to put growth endeavours on hold. When asked what measures they would take if they needed to tighten their belts, 56% suggested they would put a stop to recruitment. Some 30% would make staff redundant to cut costs, while almost half claimed they would reduce their business insurance.

Take Uber as an example of a company stuck in the headlights. In order to one up the competition – and thus secure more finance – it allegedly created ?Greyball.? The programme allowed drivers to avoid authorities in areas the service was banned. Look at its reputation now.

“A lack of awareness and full understanding of alternative finance solutions that are available to their business could be why some SME owners are open to taking unnecessarily high personal risks,” Wesleyan Bank explained. “It?s important to be aware of all potential funding options to allow you to make the correct decision which suits both yourself and your business.

“Whilst it is understandable that SMEs want to maximise revenues and profitability, cutting corners on your insurance policies could cost you your business. Cheaper isn?t always better and may result in you being vastly under insured which could result in severe costs to your business in the unfortunate event of something going wrong.”

Indeed, the survey found that only 30% of SME bosses have a clear understanding of finance alternatives such as equity finance. Asset finance knowledge has grown to 29%, but that’s still a paltry number.

To find out which finance options are viewed in a better light, download the report here.