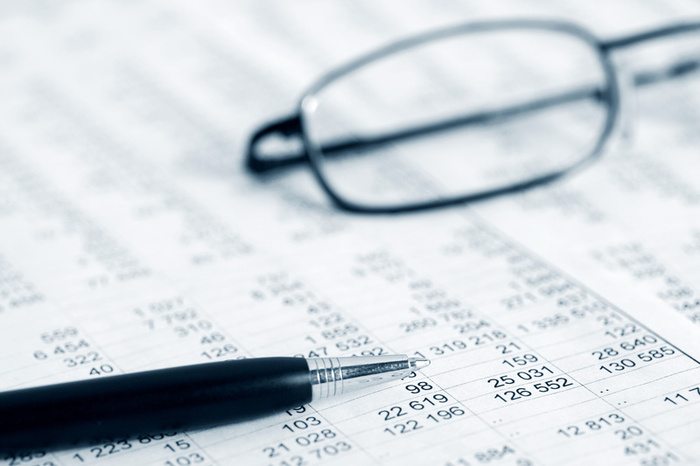 Getting access to financial lending hasn’t been easy for small and medium sized businesses since the 2007 financial crisis. Even now, banks seem reluctant to part with their cash.

Recent figures from the Bank of England for example showed a £700m drop in net bank lending during the first quarter of 2014. Despite this, results from this quarter’s SME Finance Monitor indicate that small businesses can thrive without the help of banks.  Three out of four of the 5,000 UK small businesses surveyed reported profits in the last quarter. And, 80 per cent of all those companies described themselves as happy non-borrowers of traditional funding. This suggests that banks aren’t the be all and end all for SME owners wanting to get that all-important cash injection. So, what are the most popular financial alternatives?  The government funded Start Up Loans website can provide loans, as well as mentors for entrepreneurs. Since its foundation it has helped over 18,000 businesses and lent nearly £100m to SMEs. In addition, we are also starting to see payments providers such as PayPal offering loans to small businesses.  However, despite the payments industry’s and government’s best efforts to improve the situation, many SMEs are still likely to face resistance this way. So, what other options are there?  Turning to your peers
Peer-to-peer (P2P) lending is fast becoming a popular method for SMEs to give their business a boost in cash. This is where a business can use a website to borrow money from individuals who have invested in the service. Recent data from the Peer-to-peer Finance Association showed that UK businesses benefited from over half a billion pounds at the end of the first quarter in 2014.  Gaining traction from the masses
Raising capital online through a variety of backers, also known as crowdfunding, is also growing in popularity among SMEs and already we are starting to see success stories coming through via this method. Notably Scotland’s largest independent brewery BrewDog raised £4.25m in December 2013 as a result of crowdfunding, which has enabled the company to expand their presence nationwide.  Approaching financial experts
Recent research found that over two-thirds of SMEs expect their accountants to provide strategic business advice, as well as their standard bookkeeping services. These experts are ideal sources to ask about the best ways of seeking funding, while helping you through the process. Using personal finances
Interestingly, this quarter’s SME Finance Monitor also revealed that 30 per cent of the respondents are using personal funds for their business. Although it can’t always be a long-term funding option, it should be considered if the business owners are in a financial position to do so, particularly when other funding channels are exhausted.  Any entrepreneur knows that a smart investment can make a huge difference to growth. They just need to make sure they’re able to keep going and that the business will be successful enough to get the return.