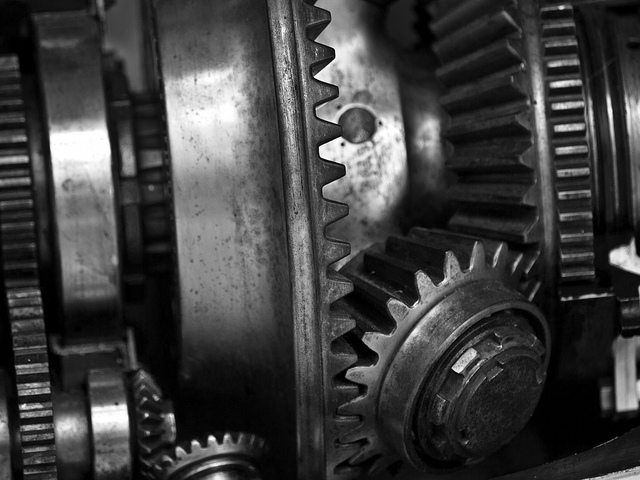 Britain’s manufacturing SMEs are confident about the state of the economy and look set to play a major role in the economic recovery.

Figures from the Manufacturing Advisory Service show that 53 per cent of SME manufacturers have seen sales increase over the last six months, and 67 per cent expect them to increase in the next two quarters. Half of those surveyed expect to spend more money on machinery in the next six months and 40 per cent expect to spend more on tech. David Caddle, Area Director for the Manufacturing Advisory Service, comments: “Manufacturers tend to be very cautious and traditionally would have needed significant confidence in the long-term future to relax the purse strings. “Encouragingly, the latest Barometer provides the clearest indication yet that companies are prepared to invest in new machinery and their premises in a bid to remain competitive and take advantage of significant opportunities both at home and abroad.” There’s also good news on the jobs front: 43 per cent of firms said they were planning to take on more staff in the next six months, and 50 per cent expect their workforce the same size. Business Minister Michael Fallon says: “These findings are the latest indication that the economy is starting to head in the right direction, as we move from rescue to recovery. It is particularly encouraging to see that confidence is returning and manufacturers are becoming more optimistic about their future growth”. The majority of respondents to the survey said they manufacture in three key markets: defence, automotive and food and drink, whilst marine, aerospace and oil and gas are also key industries in the sector. Image source