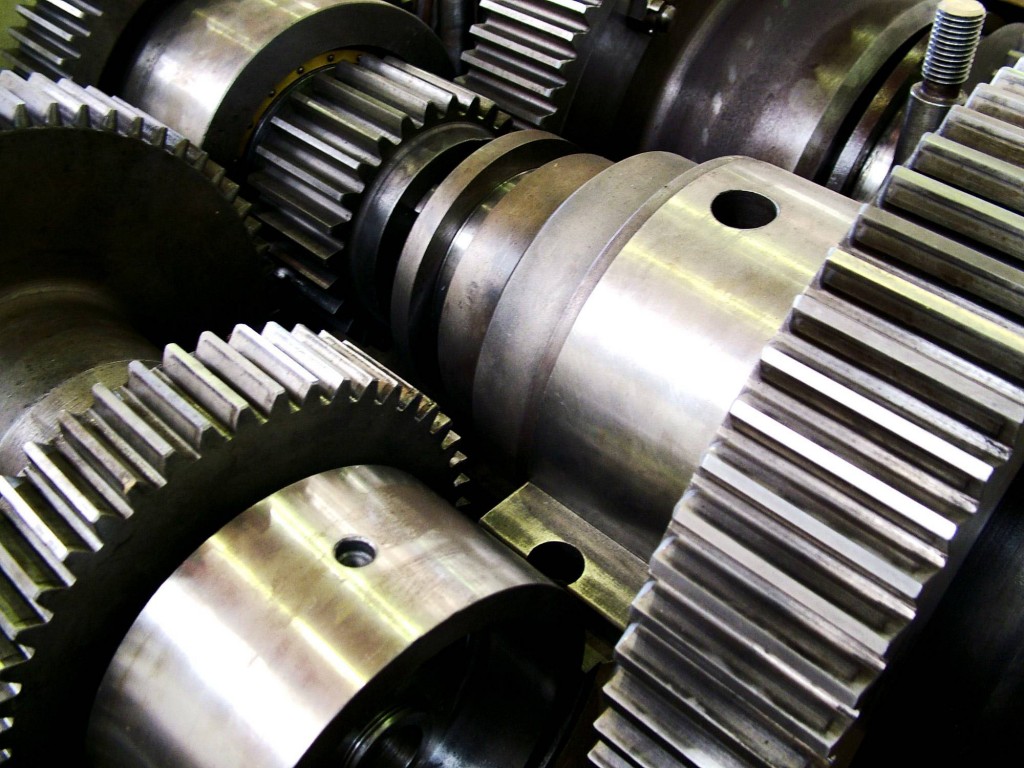 Share via
The latest Manufacturing Advisory Service (MAS) Barometers reveals that 86 per cent of SME manufacturers in England are planning to invest in capital equipment over the next 12 months, with companies looking to spend 121,000 on average. Two thirds of the 864 firms questioned are looking to purchase new plant and machinery; just over half are focused on upgrading IT/communications infrastructure; and nearly a third on improving premises. The main reasons driving these investment plans were boosting efficiency and quality (31 per cent), followed by developing new products/processes (30 per cent) and extending existing capacity (22 per cent). “These figures point towards signs of a renaissance in manufacturing. SMEs are increasing in confidence, and looking to both recruit and invest,” says business and energy minister Michael Fallon. “We’re committed to working closely with the manufacturing sector to provide a strong base for the recovery, and create growth for the future.” Funding sales Fewer than one in five companies (19 per cent) said they are planning to approach banks to fund capital equipment purchases in the next year, with manufacturers instead choosing to secure money via grants (27 per cent) and the Regional Growth Fund (21 per cent). The fact that more companies are applying for grants and the Regional Growth Fund means awareness of available support is rising and Im encouraged that some firms are also using their own in-house funds (11 per cent). This suggests manufacturers have been prudent through the recession and are trying to be more self-reliant when it comes to financing expansion,” says Steven Barr, head of MAS. Sixty-two per cent of companies reported an increase in sales over the last six months (a 6 per cent rise on the last report), whilst over three quarters of businesses (76 per cent) expect to boost sales between now and June 2014.