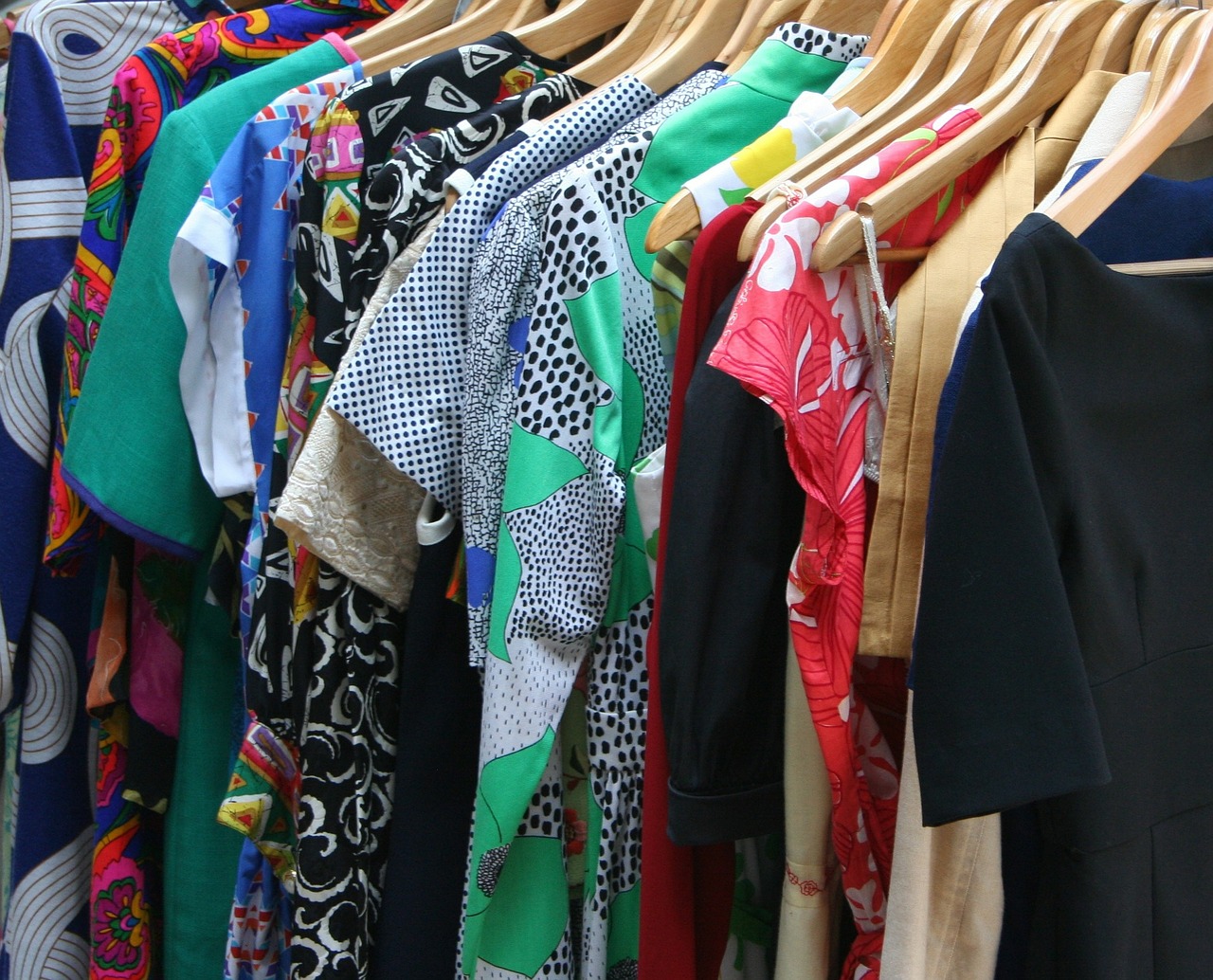 The growth in online sales? share of retail expenditure faltered, but remains strong. The proportion of sales made online fell by 0.1 per cent to account for 11.2 per cent in October 2014. The average weekly online spend was ?719.6m in October 2014.

The quantity of goods bought in October increased by 0.8 per cent compared with September 2014 and there was growth in all sectors except non-store retailing. Clothing stores showed growth of 0.5 per cent, however, because sales fell by 5.9 per cent in September the increase does not cancel out the fall seen last month.

Petrol prices are driving down inflation, with the cost of fuel at the lowest level since the end of 2010. Average store prices fell by 1.5 per cent year on year in October 2014, the largest drop since December 2002.

?Between January 2008 and January 2013, the volume of retail sales was broadly flat while the value of retail sales continued to grow, increasing by 12.1 per cent. The difference reflects the extent to which prices grew following the onset of the economic downturn ? the CPI [Consumer Price Index] increased by 17.9 per cent over this period ? as well as the squeeze felt on household real earnings,? according to the release.

The ONS figures are based on a monthly survey of 5,000 retailers, including all large retailers employing 100 people or more. ?