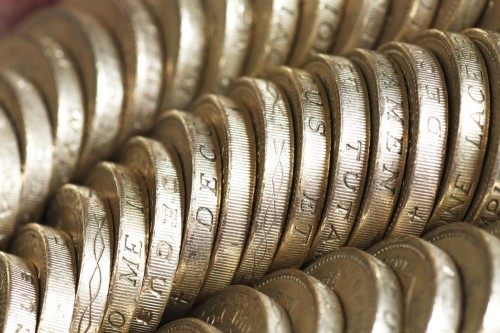 For many of you, workplace pensions might be unfamiliar. Only two out of ten small employers still to enrol their workers have an active pension scheme in place. So there?s less experience of pensions compared to larger businesses, many of which have already had pensions schemes. You?ve also got fewer resources. So it was not unreasonable that concerns about small employers and auto enrolment would be raised. After all, these concerns have played a key role in focusing attention on the need to make auto enrolment as easy as possible. Now, hard evidence from small employers who have already staged with NEST, suggests there?s also cause for some optimism.

We looked at the real experiences, thoughts and behaviours of small and micro employers who met their duties in June 2015. We wanted to know how they found the experience; whether they struggled, found it all too much or failed. In short, were the predictions right? Our findings were quite surprising; small employers defied many of the expectations previously placed on them. Read more about auto enrolment: Let?s look at the findings more closely. It?s true that unlike larger employers many of you don?t have HR departments, let alone entire teams dedicated to pensions. But your smaller size and more straight-forward structures could be an advantage when it comes to complying with auto enrolment. We found that small employers tend to pay the same level of contributions to workers, at the same frequency and from a single company bank account. This makes setting up your scheme, adding your workers and paying contributions a much simpler experience. Advantages like this mean that smaller employers are less likely to use their waiting period than larger firms. Just 29 per cent of small employers and 26 per cent of micros are enrolling their workers in the three month period after their staging month compared to 44 per cent of larger employers. So our findings show that small employers appear to be getting on with auto enrolment and doing so without delay. This was backed up by other NEST research which suggests that, in the future, most expect managing auto enrolment to be very easy and not time-consuming. Taken together, these findings are really encouraging. As a small employer you might not yet have enrolled your workers into a workplace pension scheme. But when you do, you?ll be walking a well-trodden path and we?re learning all the time from those small employers who have already arrived at their auto enrolment destination. Gavin Perera-Betts is executive director of product and marketing at NEST. Auto enrolment is complex and misapprehensions aren?t uncommon. To help employers navigate their way through, NOW: Pensions has ?myth busted? five of the most common incorrect assumptions.