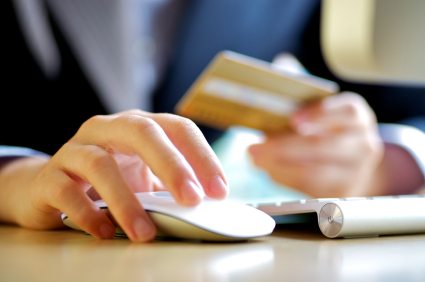 Renting is “in”: a study published by O2 Business explored why small businesses need less working capital in their first year of trading now than they used to. The answer, apparently, is reducing upfront costs by leasing goods.

Small businesses founded within the past three years needed just ?17,095 in working capital in their first year of trading, according to the research. What?s more, three in five believe that if they had their time again they could launch for the same or less. The lower costs are vastly due to almost half of the small businesses surveyed preferring to rent or lease goods because they felt it was the smartest way to reduce their upfront costs. Over a third said it allowed them to stay up-to-date with technology, and a further 36 per cent believed renting gives them better control of their cash flow. Other benefits cited are the reduction of maintenance costs, and increased flexibility. Of those surveyed, 46 per cent of businesses see paying monthly as the future and anticipate that it will increase in the next five years ? particularly among firms who don?t want to be ?left behind? as technology advances. Having the latest smartphone plays a great role here. The most popular items to rent or lease, according to the 518 small businesses surveyed were: ?Small businesses still struggle to grow due to a lack of funding, but the good news is that many looking to start up have a number of alternative options open to explore ? such as leasing ? which can work out far more cost-effective in the long run,? said Paul Lawton, general manager of SMB at O2. When talking about funding, most businesses anticipated that costs would rise in the next five years. Rachel Bridge, Sunday Telegraph journalist and author of ?How to start a business without any money?, commented: ?It doesn?t make sense any more for small businesses to burden themselves with high overheads when you can pay as you go.  With funding ever harder to come by, every ?1 spent needs to work really hard for small businesses and they should only be paying for what they really need.? Are you following the leasing trend?