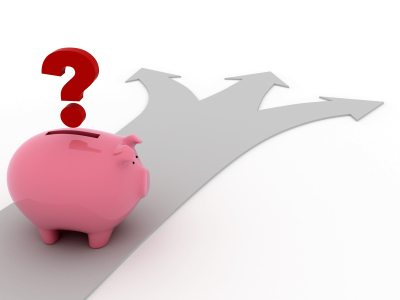 A quarter of UK small business owners are oblivious to the reduction in the rate of corporate tax, according to AXA Business Insurance. Of those who knew about it, only 13 per cent could state the correct rate.

Darrell Sansom, managing director of AXA Business Insurance, explains that although ?the number of small businesses in the UK continue to climb rapidly, it seems that many could be missing opportunities to help their business along the way”.

The study, which surveyed more than 500 SMEs and micro-businesses in the UK, suggests that many lack awareness of the support available to them.

Fuel costs were the main concern among those that were more aware, and closely followed by finance. Yet when quizzed, 49 per cent knew of no alternative funding options that were available to them and 71 per cent did not know what crowdfunding entailed. Despite the growth in peer-to-peer lending, 54 per cent of small business owners were unaware of its existence.

?We are also concerned that among those that are more aware, many are not seeing the benefit that they would want,? says Sansom.

Only five per cent of SMEs aware of the Funding for Lending scheme believed that it was working for small businesses. Just nine per cent were confident that the new Business Bank would lend to small business owners.