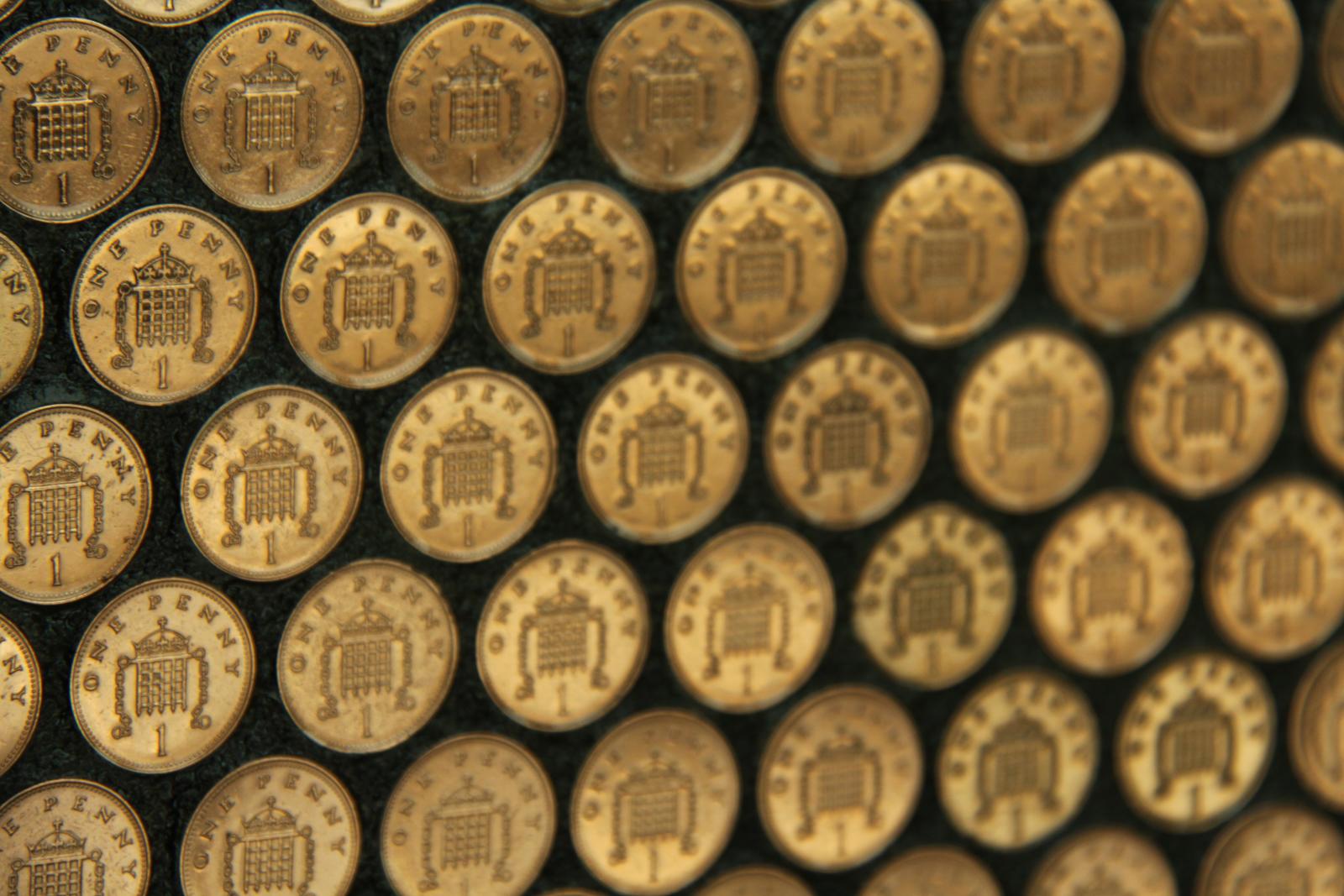 In another boost for business optimism, the economy is estimated to have grown by 0.6 per cent in the second quarter of this year, according to figures from the Office of National Statistics (ONS).

The quarter was particularly strong for the service sector, which grew by 0.6 per cent. Manufacturing recovered from a difficult past 12 months, with 0.6 per cent growth after 0.4 per cent negative growth in the second quarter. Overall the economy was 1.4 per cent larger in Q2 than in the same quarter last year, although there was an extra bank holiday in that period of 2012 which skews the figures somewhat. Chancellor George Osborne tweeted: “Britain’s holding its nerve, we’re sticking to our plan, the economy’s on the mend. But still a long way to go.” SMEs are a fundamental driver of growth in the economy, with their dynamism, flexibility and drive to expand all helping to create jobs and stimulate economic activity. John Allan, national chairman of the FSB, says that small businesses need a stable environment to continue growing and contributing to the economy. He comments: “The Government should now look to further supporting UK small businesses by increasing competition in banking, enabling a better energy deal and simplifying the complex number of back to work schemes.” He adds that that the introduction of an employment allowance in the last budget and spending on capital projects will both have a positive impact on jobs and growth. Whilst news of GDP growth is undoubtedly positive, things are a little unclear looking to the future. Jeremy Cooke, chief economist of World First, says: “All of these indicators are still well below where we want them on a longer-term basis. I guess it just shows how far we’ve come that a return to longer term trend growth is seen as a point of celebration. “We’ve had more false dawns than I care to remember and we have to remember that ill winds from the Eurozone, the slowdown in China and an early withdrawal of stimulus from the US all have the ability to hurt growth in the long-run.” Image source