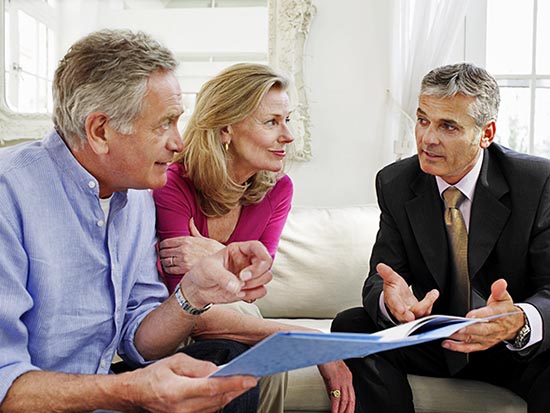 Share via
A little bit of fluff. That’s all it takes to damage a company’s hard-earned reputation which, in this case, stretches as far back as 1911. Without being too flippant, it certainly wasn?t the fluff’s fault but the way in which home appliance giant Whirlpool responded to a serious issue which not only threatened its brand image but, more importantly, its customers” safety.

As a result, Whirlpool, together with its brands Hotpoint, Creda, Swan and Proline, hit the headlines last week as the multinational was roundly criticised for its head-in-the-sand response by the Commons business committee. In the Whirlpool example, dryers sold by the manufacturer over an 11-year period, dating back to 2004, have been blamed for several hundred fires caused by fluff falling onto the heating element.

Initially, it offered a modification but with an estimated 800,000 machines still in use, it waited until this July to issue a full recall, including the offer of a free replacement – after the regulator stepped in. Whirlpool now says it has been able to locate 100,000 faulty dryers in the proceeding two months. This is a PR disaster think Gerald Ratner, who managed to wipe £500m off the value of jewellers the Ratner Group after describing its products in a speech to the Institute of Directors as ?total crap?.

Or United Airlines, after it had security violently drag a 69-year-old doctor from an overbooked flight after he refused to give up his seat. This was compounded when United’s chief executive apologised for “having to re-accommodate these customers?. However, I believe the Whirlpool debacle is in a different league. When it’s a matter of safety, surely better to deal with the issue efficiently and effectively leaving those affected reassured by the high standard of customer service and care.

How I changed my sector’s reputation

When I set up Pimlico Plumbers in 1979, the industry didn?t have the best reputation, plagued as it was, by unscrupulous cowboys. I was determined to change all that by building a reputation as a reliable and honest company. That’s why I created the ?Pimlico Bible a manual that sets out exactly what I require from our people, namely treating customers with respect.

SMEs have the edge

I?m big on customer feedback and staff development. So, I want to hear about it when things don’t go to plan, how it was resolved and how we have been able to learn from it. I believe that SME owners are often better placed to react and satisfactorily resolve complaints or issues than the corporates who can take months (or years) to make any sort of decision.

The reputation of a business can be lost in a moment and I wonder if Whirlpool will not now be counting the cost for many years to come. In my case, I spent eight years pursuing a case involving a self-employed plumber who believed he was entitled to holiday pay, despite signing a contract to that effect and earning more than £500,000 over three years from the firm. Following several hearings to determine his employment status, an employment tribunal finally found in favour of Pimlico Plumbers.

You might think it wasn?t worth the effort or the cost, but this was about my honesty and the company’s integrity. Those who buy products and services are both our greatest supporters and critics. At Pimlico, 75% of our customers are repeat business, which shows how vital it is for SMEs to put them front and centre. When it comes to customer care, it really is best not to fluff it up!