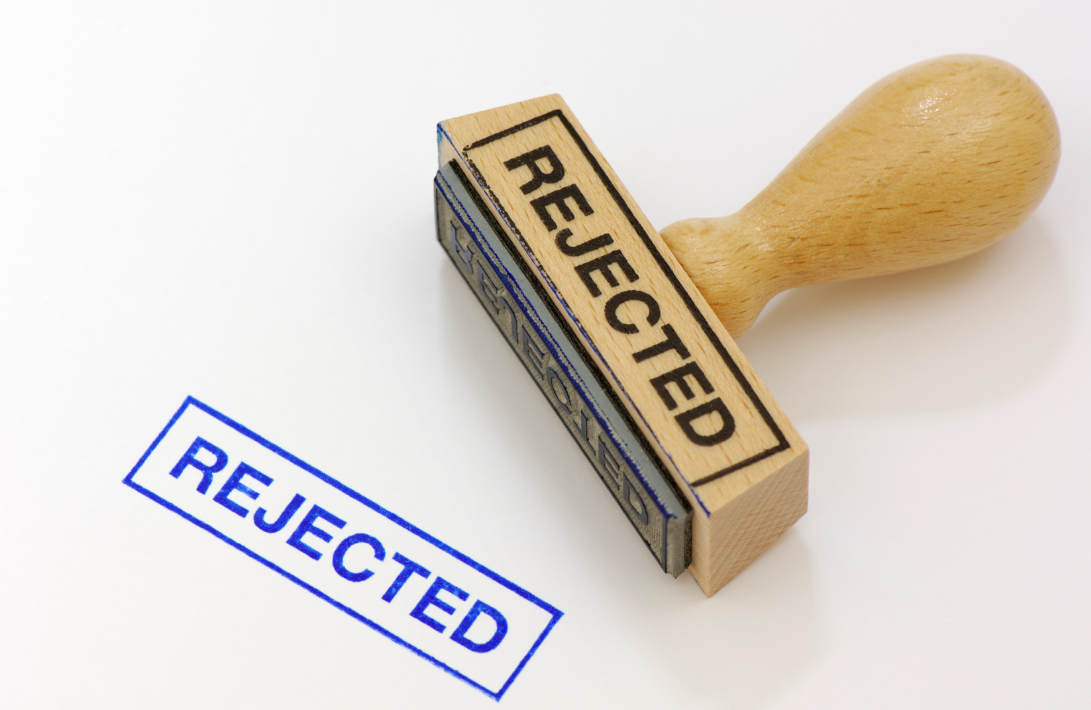 A new report by VC investor Albion Ventures, the Albion Ventures Growth Report 2013, examines the challenges faced by 450 SMEs with a combined turnover of more than £1.6bn. The report reveals a clear divide between stagnant businesses that are borrowing to survive and those that are seeking finance in order to expand in the future.

Of those who have attempted to raise capital in the past 12 months, more than one in four (28 per cent) were looking for long-term development capital while under a third (32 per cent) wanted working finance to keep their business going.   The largest demand for working finance was from sole traders, accounting for 62 per cent of applications.  The research shows that companies with a larger turnover had fewer problems finding access to finance.

“Given that SME cash deposits have been net positive throughout the financial crisis and are continuing to grow it is perhaps not surprising that only one in six SMEs have attempted to raise finance in the past year,” says Patrick Reeve, managing partner at Albion Ventures.

“It is commonly perceived that a shortage of finance has become inextricably linked to the fate of smaller businesses, yet the evidence from our report indicates that policymakers should avoid focusing on this issue at the expense of other areas that firms are more concerned about, notably red tape, regulation and a shortage of skilled staff.”

Regionally, companies in the North were most likely to see raising finance as a threat to their business while it was seen as a minimum risk in London, where sources of finance tend to be more accessible.

On a sector basis, manufacturing businesses were most concerned about how a lack of access to finance would impact on their growth potential, followed by retailers.