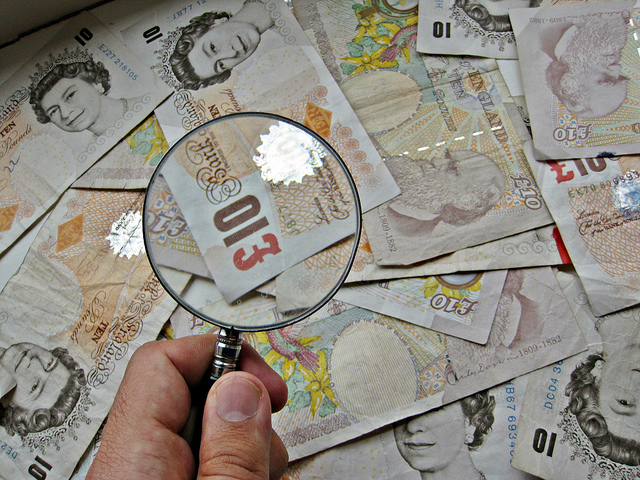 The study, which looked at SME research and interviewed entrepreneurs, found they weren’t so much “discouraged” from borrowing, but were actively distancing themselves?from sources like venture capitalists who require equity in return.

An investor taking shares in the company in return for capital is seen as encroaching upon the freedom of the company. As a result, just between 1 and 2 per cent of SMEs in the UK use equity funding – and only 2 per cent in the US make use of venture capital.?Attempts to encourage the flow of credit to these companies has been stymied by this skepticism. There’s a perception that the recession is holding young companies back, and this has encouraged potential investors to find new avenues to channel credit to SMEs.? However, because entrepreneurs have been found reluctant to give away equity, the researchers behind the study said debt finance is preferable because it can be paid back in time with no loss of independence, and there is greater faith from entrepreneurs for raising capital. Alternative funding avenues like crowdfunding, which are?increasing in popularity, offer some platforms which require equity (Seedrs, Crowdcube) but there exist companies for debt finance and reward finance (Kickstarter) as well. The study notes that, although banks offer debt finance, there have been concerns that banks could change their terms of funding in the future – and that has also affected enthusiasm for borrowing from banks. The study focused on the supply of credit to high growth firms because of their capacity to boost the economy and create employment opportunies. Indeed, within the study a company’s ’employment growth’ was used as a measure of overall company expansion.? For these reasons, they stress, getting money to these firms with great growth potential should be a?top priority for financial institutions. Image source