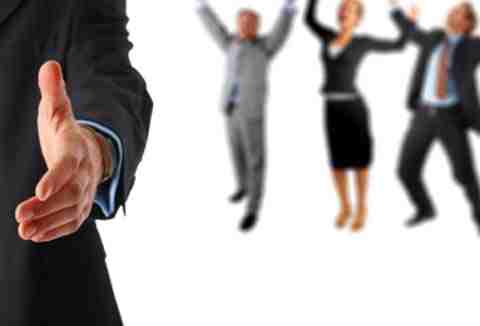 The Voice of Small Business Index, published by the Federation of Small Businesses (FSB), found that 15 per cent of SMEs have increased their staff numbers in the third quarter of 2013. This is the highest figure reported since the Index began in 2010 and mirrors recent improvement in labour market figures.

Furthermore, all small businesses will be eligible for a cut of up to ?2,000 in their National Insurance contributions from April 2014, which should provide further encouragement to this trend. According to FSB research, small businesses will use the Employment Allowance to boost staff wages (29 per cent), employ additional staff (28 per cent) and invest in resources (24 per cent).  Small firms can create more jobs for the UK economy, but they need greater support from government policymakers.  This is more important than ever considering that nearly 900,000 people have been unemployed for more than one year while 960,000 young people remain out of work. Research also shows that the vast majority (88 per cent) of unemployed people who enter the workforce do so by starting a business or working for an SME.  This will be the starting point for discussing ways in which the Coalition Government can encourage further job creation from small firms, saysJohn Allan, national chairman of the FSB. “Compared with a year ago, small businesses are employing more staff and are looking to expand in the near future. This points to growing confidence from the UK’s small businesses.  “Our findings show that the Employment Allowance due to kick in next spring will have the desired effect. Through the measure, small firms are looking forward to taking on more staff, expanding their businesses and rewarding existing employees for their efforts. That said, the most recent unemployment figures show that long term unemployment, particularly among young people remains a concern.”