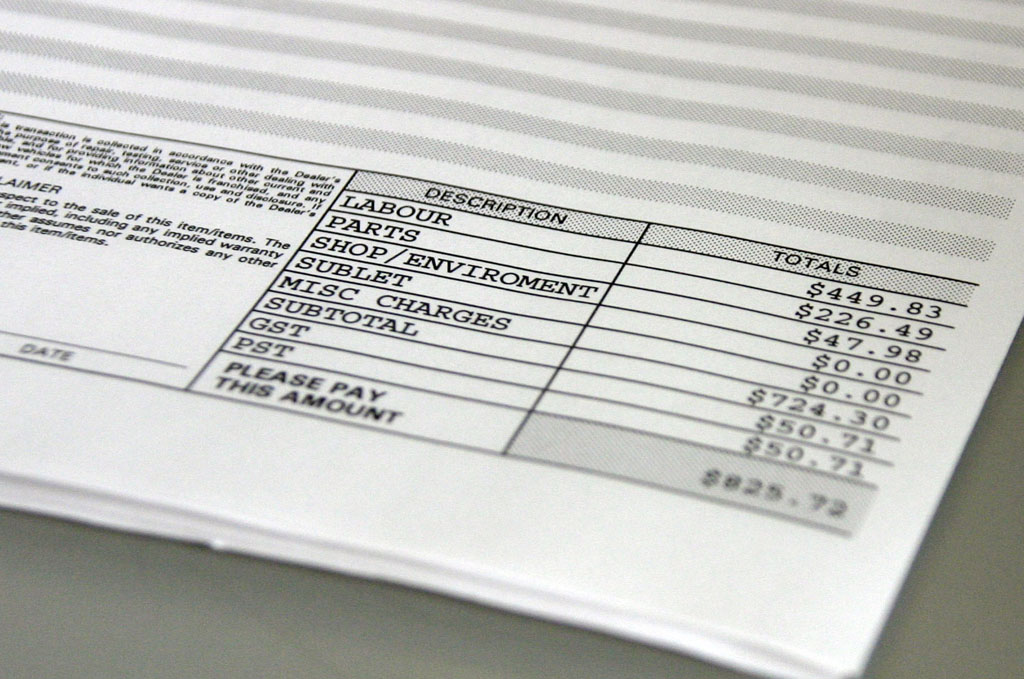 SMEs were owed more than £36bn in late payments last year, a parliamentary inquiry has revealed.

The inquiry was created to investigate the impact of late payments on small businesses. It has called for big companies to be forced to publish how long they take to pay small firms, and for the government to support trade associations dealing with payment disputes on behalf of SMEs.  Data from the Federation of Small Businesses shows that more than half of SMEs are not paid promptly by large companies, with an average wait of 58 days between completion and payment.  Late payments can be crippling for SMEs, reducing cash-flow flexibility and even forcing some businesses to fail altogether. In 2012 more than 124,000 small and micro businesses said they were almost put out of business by late payments.  Debbie Abrahams MP, chair of the inquiry, says: “Until top CEOs, and their executive board members, make a decision to act ethically in business, and treat our small and medium sized businesses fairly, this problem will persist. “The public has grown tired of hearing about huge, greed driven, pay packets, pay-offs for failure and tax evasion; but allowing a culture of late payment to persist unchallenged is another board-level decision that directly effects ordinary, hardworking, people across the country.” The report’s key recommendations: Image source